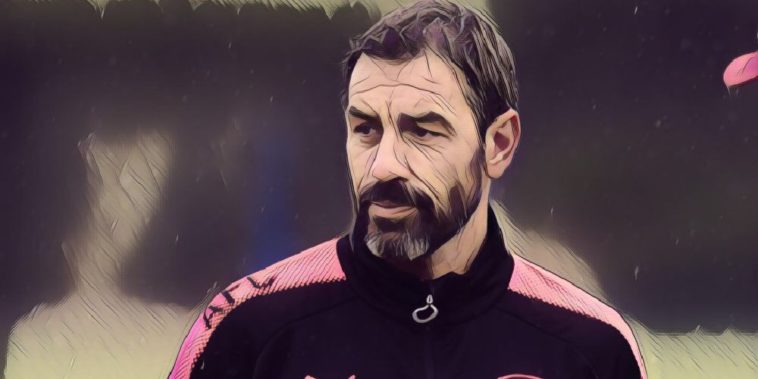 Arsenal legend Robert Pires has said that he is absolutely certain that the Gunners will return to the top four this season following their recent impressive run of results.

The Gunners got off to a dreadful start to the Premier League season, losing their opening two games against Man City and Chelsea, with Unai Emery’s defence being carved open at will by the free-flowing, attacking football of their opponents.

However, while some of their defensive frailties remain, Arsenal have gone on to win all nine of their subsequent games, including six in the league, to propel them into the top-four for the first time this calendar year, leaving former winger Pires ‘very happy’ and 100% confident of qualifying for the Champions League for the first time in three seasons.

“For the moment I am very happy, of course, for the club because I am an ambassador for Arsenal but especially for Unai Emery because he’s a great manager,” Pires told reporters at the Teqball World Cup.

“He did well with Sevilla, he has won some titles, especially with Paris Saint-Germain last season.

“And, of course, you know you need to improve every day but Arsenal actually are on a very good run, especially in the Premier League.

“Nine games, nine victories, so I think they will finish in the top four, sure, 100 per cent.”

Arsenal romped past newly-promoted Fulham in their last outing, beating the Cottagers 5-1 thanks to goals from Alexandre Lacazette, Pierre-Emerick Aubameyang and Aaron Ramsey, and will host Leicester at the Emirates on October 22 in their next fixture.