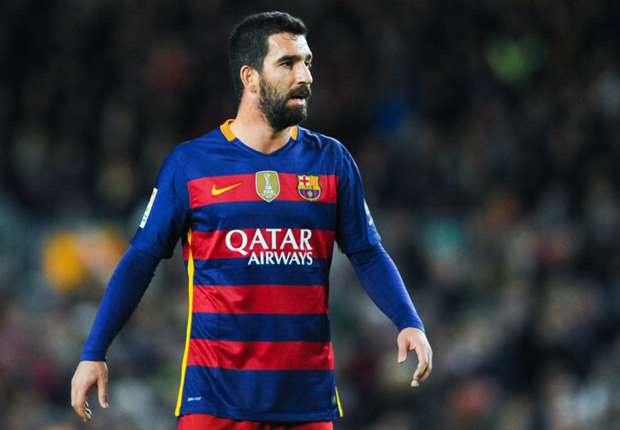 Arsenal have launched a bid for Barcelona midfielder Arda Turan, but face stiff competition for his signature.

The Turkish star made a big money move from Atletico Madrid to the Nou Camo last summer but was unable to play for the first six months of his time at the club, due to a transfer ban imposed upon the Catalans. However, when he was available to play, he was unable to break into the first team, leaving Barcelona Chiefs ready to cash in.

According to reports in Spain, Arsenal are one of three clubs to have made a move for the midfielder, joining Galatasaray and Borussia Dortmund in the race for his signature.

Turkish club Galatasaray are leading the chase so far with their bid of £17million, but Barcelona will be looking to recoup much more of the £32million they spent on Turan last summer.

Barcelona are short of cash at the moment, with no shirt sponsor confirmed for the coming season, and just handing out a new mega contract for Neymar, the La Liga champions will hope to gain as much from his sale to raise fund for the signing of Valencia’s Andre Gomes.