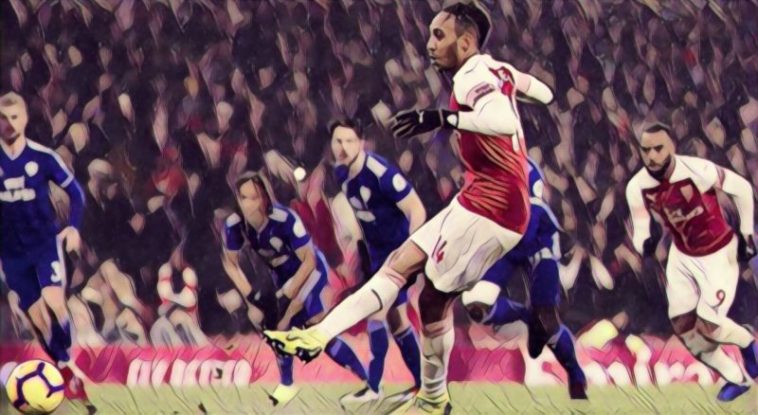 Arsenal goalkeeper Bernd Leno described Tuesday evening’s 2-1 win over Cardiff City as ‘tough’, saying that the Welsh side were ‘strong’ and ‘very hard to play against’.

Arsenal dominated the lions share of possession at the Emirates, but struggled to break down a resilient Cardiff City who are fighting for their Premier League lives.

It took the Gunners until the 66th minute to open the scoring, with Pierre-Emerick Aubameyang scoring his 15th of the season from the penalty spot before Alexandre Lacazette doubled the lead with just seven minutes to play.

Having fashioned 19 attempts on the Arsenal goal, Cardiff would eventually grab a consolation deep into stoppage time through Nathaniel Mendez-Laing and speaking after the game, Gunners goalie Bernd Leno admitted that it was a tough game.

“It was a tough game because Cardiff were very strong and with their set pieces. Of course it was not our best performance, we started very well in the first 10 minutes then Cardiff played better and we were nervous.’’ Leno told BBC Sport.

“We knew about their quality physically so it was very hard to play against them. It was a tough game but the most important thing is to win.”

The result moves Arsenal level on points with fourth-placed Chelsea, who don’t play until Wednesday evening.