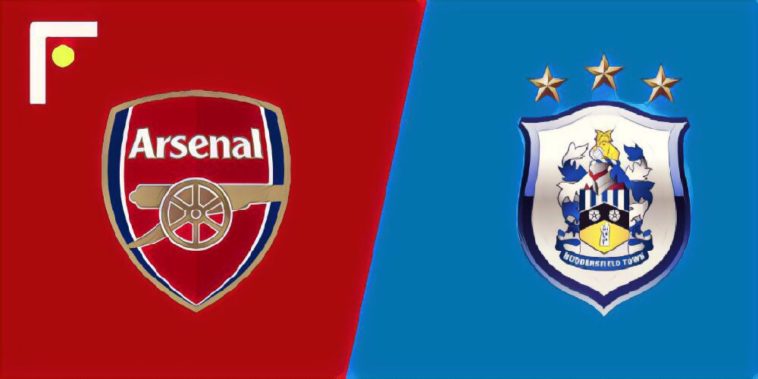 Arsenal will be looking to make it 21 games unbeaten as they take on an improving Huddersfield at the Emirates on Saturday.

You can say what you like, but any side that hasn’t experience the bitter taste of defeat in their last 20 outings must be doing something right.

Unai Emery’s de-Wengerisation of the Gunners squad is going pretty well, and despite there still being some glaring defensive frailties, they have one of the most prolific strikers in Europe at the moment in the shape of Pierre-Emerick Aubameyang who has netted 10 goals already this season.

They may still be one of the favourites to go down, but David Wagner’s side will not be going down without a fight, and have picked up seven points in their last five outings.

The Terriers chronic lack of goals looks set to be their downfall once again though.

Is Arsenal v Huddersfield on TV?

Not in the UK sadly, although you can listen to it on TalkSport 2. Viewers in the USA can watch the game on NBC Sports Live.