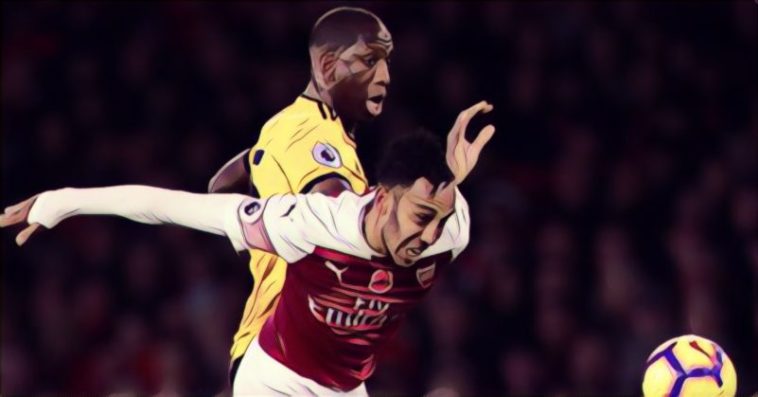 Arsenal manager Unai Emery had some complimentary words for their opponents at the Emirates today, as Wolves came close to snatching a famous victory.

Henrikh Mkhitaryan’s late equaliser ruled out Ivan Cavaleiro’s surprise 13th-minute opener against the Gunners to bring relief to those inside the Emirates and extend Arsenal’s unbeaten run to 16 games.

“They worked very well, they were very organised. We worked and took risks in the match too. We have chances and they had chances also.’’ Emery told his post match press conference.

“This team, when they scored the first goal, you need to bring things tactically because they were very organised. You need to take a risk.

With today’s draw, Arsenal are still unbeaten in all competitions since August. Emery praised the attitude of his players against Wolves.

“They had chances in the last minute because our mentality was still to win.

“For me the match is difficult and we needed to take chances and play tactically. Above all we needed to score.

“I am happy with every player because they worked and with a good attitude.