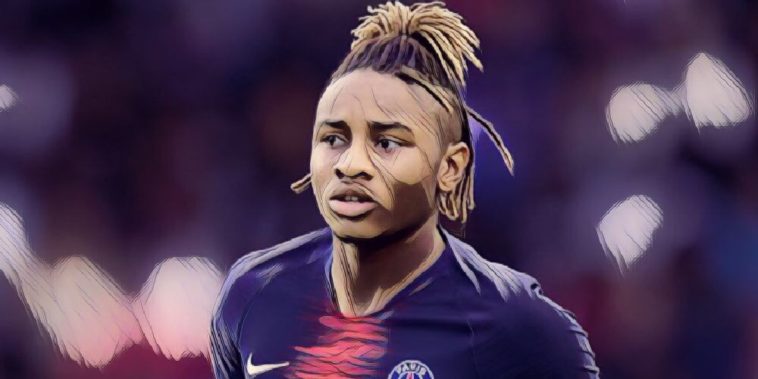 Arsenal are reportedly close to signing PSG’s highly rated youngster Christopher Nkunku this month, as they look to bolster their ranks for the remainder of the season.

Unai Emery worked with the France U21 international during his time in charge at PSG, and according to the BBC, the Spaniard is keen to agree on a loan deal for Nkunku, with an option to buy the player at the end of the season.

Emery will be well aware of the youngster’s talents and will be keen to bring him to the Emirates as he continues to reshape Arsenal‘s fortunes in the post Arsene Wenger era.

Nkunku, who has already won two French League titles with the Parisian club, is known for his versatility across the midfield, which will be a big boost to the Gunners as they look set to lose Aaron Ramsey to Juventus at the end of the season.

It won’t all be plain sailing for Arsenal though as PSG are reportedly keen to extend their player’s contract before signing off any potential loan move to North London.

The 21-year-old has featured 16 times in all competitions for the French champions this season.