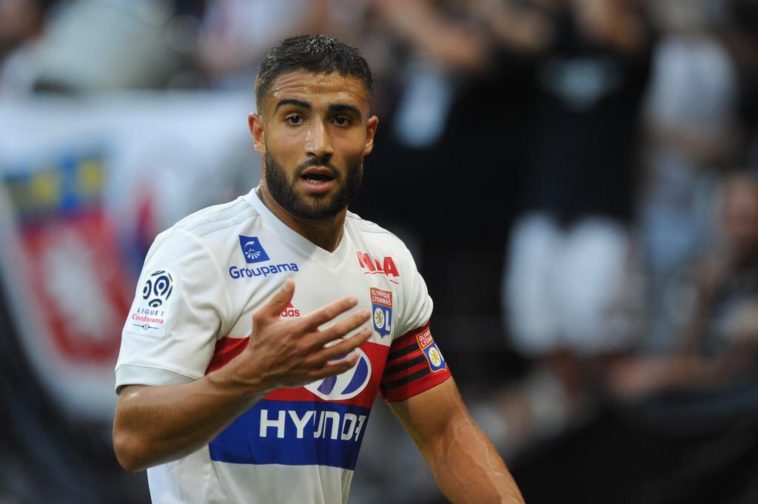 Arsenal are close to securing a £60m deal for Nabil Fekir according to reports today.The 24-year-old is viewed as a potential replacement for one of the wantaway duo of Mesut Ozil and Alexis Sanchez, who both are well into their final year of their current contracts.

According to the Daily Star, the deal is “almost done”, with a few of around £60m close to being agreed.

Should Fekir move to the Premier League, he would link up with his former Lyon teammate Alexandre Lacazette, who made the move from the South of France during this summer’s transfer window, becoming Arsenal’s club record signing. However, the deal for Fekir would eclipse that fee.

The potential arrival of the French playmaker, who can play out wide or as a number 10, would finally allow Arsene Wenger to sanction the sale of at least one of Ozil or Sanchez, with the long standing Arsenal boss ready to listen to bids of around £30m for each player.

Manchester United are believed to be interested in signing Mesut Ozil, while Manchester City have been heavily linked with a move for Sanchez.

Arsenal have also been linked with moves for Wilfred Zaha and Julian Draxler in recent weeks.