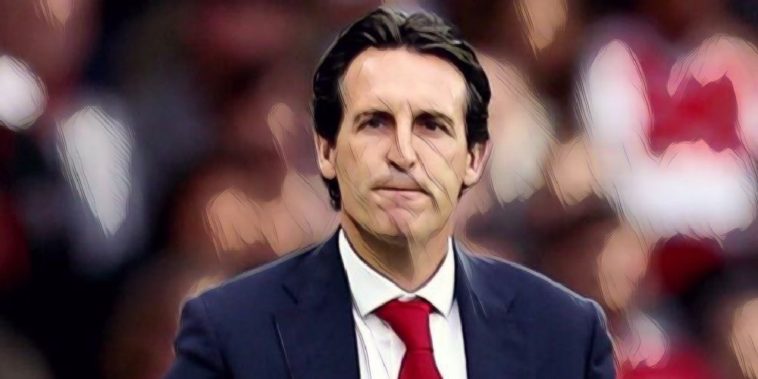 The Arsenal hierarchy are believed to be ‘deeply worried’ by the club’s current plight, holding ‘crisis talks’ regarding the future of under-fire manager Unai Emery.

Arsenal‘s draw at home to relegation-threatened Southampton at the weekend extended their winless run in the Premier League to five fixtures, a worrying return of results that has seen the club drop to eighth in the division, eight points adrift of the top four.

The club are now facing the realistic prospect of missing out on Champions League football for a fourth consecutive season, a situation which has left the club’s bosses concerned about their long-term future.

According to the Daily Mail, the club are ‘deeply worried’ about the impact of their continued absence from Europe’s elite, with a growing fear that the club’s star players could opt to leave the club.

Star duo Pierre-Emerick Aubameyang and Alexandre Lacazette have held talks regarding new deals but negotiations have stalled, reports suggesting that Emery has lost the dressing room amid the club’s current run of form.

Arsenal invested heavily in the summer in a bid to close the gap to the top four but now look further away than ever, the board’s patience and faith in Emery appearing to be running out, holding ‘crisis talks’ with the Spaniard following the latest disappointing result.

Despite the struggles of top-four rivals Manchester United and Tottenham, Arsenal have failed to capitalise and currently find themselves trailing the likes of Leicester, Wolves Sheffield United and Burnley, a situation which has further increased the pressure on the Spaniard who has so far failed to coax the best from his under-performing squad.

The Gunners return to European action when they host Eintracht Frankfurt in the Europa League on Thursday night, knowing they will qualify for the knock-out stages should they avoid defeat.

Winning the Europa League would offer an alternative route into the Champions League, however, the club’s board are keen to avoid that particular gamble following last season’s final defeat to Chelsea.

Speculation has emerged of several candidates being considered should the club opt to sack Emery, former club captain and Manchester City assistant Mikel Arteta once again being linked with the role should the club decide a change is necessary.