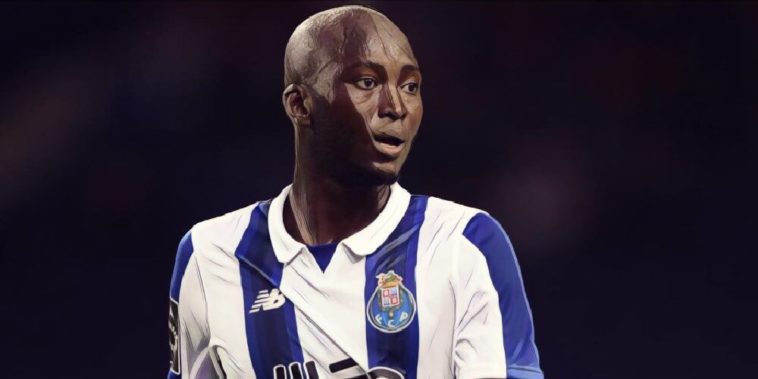 They may be on the brink of completing one of the most sensational transfers of all time, but Arsenal and Manchester United could have to fight each other to sign another one of their targets.

The Red Devils and the Gunners are close to finalising the deal that will see Alexis Sanchez and Henrikh Mkhitaryan move in opposite directions in what must be one of the best pieces of business by both clubs in modern history.

However, according to reports, United and Arsenal will have to go head-to-head if they want to sign one of their transfer targets. Both clubs sent scouts to Portugal this week to watch Porto v Tondela, with claims suggesting that they were there to to watch Porto midfielder Danilo Pereira in action.

Born in Guinea Bissau, Danilo moved to Portugal aged five. He came through the ranks at Estoril and Benfica, before spells at Parma, Aris and Roda JC. he moved back to Portugal with Maritimo in 2013 before making the switch to Porto two years later, where he has continued to put on a series of impressive displays for both club and country.

The 26-year-old has caught the eye of the Premier League duo as well as big spending French club Paris Saint Germain. PSG are thought to be targeting Chelsea’s N’Golo Kante as a primary target, but have identified Danilo as a more than adequate alternative.

The Portugal international still has three-and-a-half years on his deal at Porto which expires in 2022, but could be available for the relatively modest sum of £20m.

Both United and Arsenal are in the market for a defensive midfielder, with Michael Carrick having announced his retirement and Marouane Fellaini looking likely to leave United for free in the summer, while Arsenal have already sold Francis Coquelin during this window.