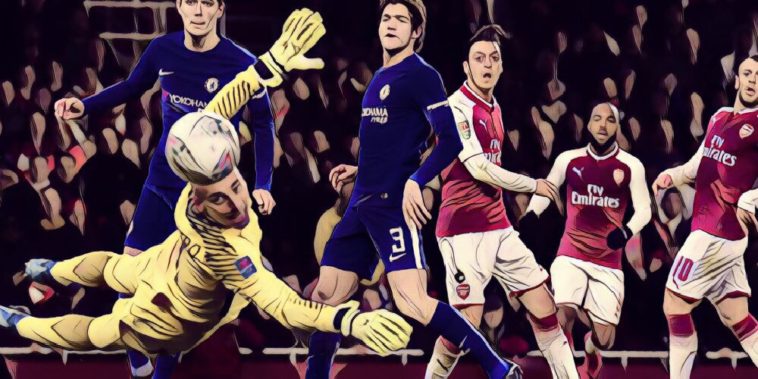 Arsenal booked a place in the Carabao Cup Final, defeated Chelsea 2-1 in the Semi-final at The Emirates Stadium on Wednesday. The Gunners will now face Manchester City in the Cup Final on the 25th February as Wenger tries to win the only domestic trophy he has failed to get his hands on during his Arsenal tenure. Here are five things we learned from the game.

Monreal to the rescue

Nacho Monreal has been in and out of the Arsenal team this season due to injuries but has been one of Arsenal’s best players whenever he has featured. The defender has not just been solid defensively; but has had some important contributions offensively as well.

He showed his class against Crystal Palace where he won the game for Arsenal with a goal and two assists before being forced off the field due to a fitness issue. He continued his good run of form with a neat header that resulted in an own goal from Rudiger which brought Arsenal back on level terms in the first half after going a goal down early in the game. Wenger called Monreal “a silent leader” post match which sums up the defender’s contribution for the club over the last two years or so.

For the fourth time in five seasons, Arsenal will be playing a Cup Final at Wembley. The Gunners have a great record playing at Wembley and have won all of their last three Cup Finals at the historic ground.

Arsene Wenger’s men will look forward to the game against Manchester City and will be hoping to extend their Wembley winning record of nine games to ten. It will be a tough game though, against the Premier League leaders, who have lost just two games this season and look threatening every time they play.

Wenger has something over Conte

Arsene Wenger’s men are now six games without a loss against Conte’s Blues. The Frenchman has only lost once in eight games against Antonio Conte since he arrived at Chelsea. Wenger has somehow managed to completely outclass the Italian every time they have met. It must be very frustrating for Chelsea fans to watch their team struggle against the Arsenal team that generally struggles so much against the top six.

However, credit must be given to Wenger and his men for always stepping up against the Champions of England and getting the result. Be it in the Premier League, FA Cup or the League Cup, Arsene has always tactically outdone Antonio Conte. 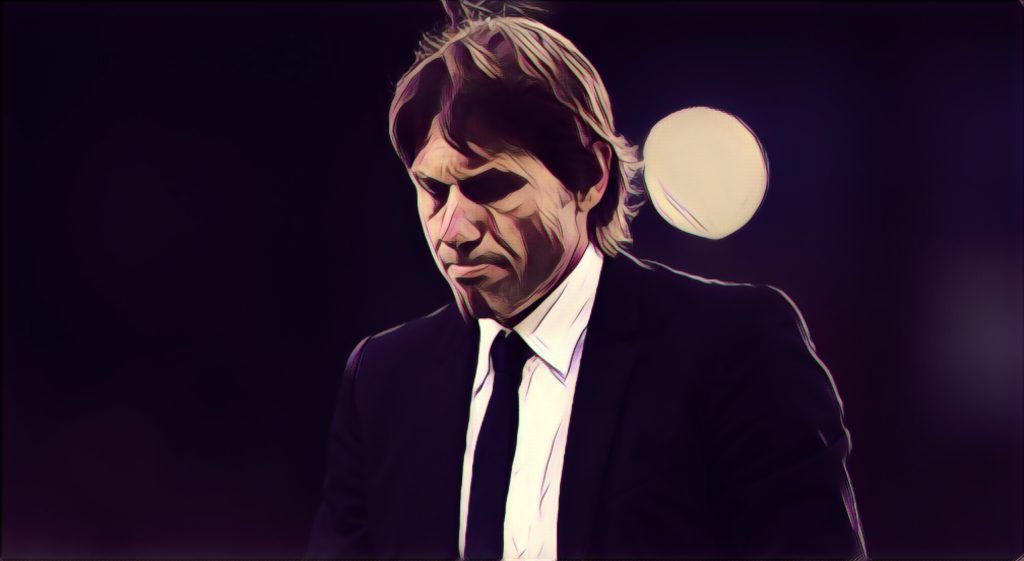 Conte was right about his squad depth

There were also talks of the manager wanting to leave Chelsea for the same reason at the end of this season. The defending Champions have not quite challenged enough this season and have been outplayed in a lot of games this season. Chelsea’s new signings have not quite been as good as they were expected to be and the Blues surely need some strengthening.

Riyad Mahrez was at the game

Riyad Mahrez was at the Emirates Stadium for the game and was seen leaving the Stadium by some fans. With the departure of Theo Walcott and Alexis Sanchez, it is very likely that Arsenal might be interested in the former PFA Player Of The Year. Mahrez has been linked with Arsenal multiple times already, and if a deal fails to be finalised for Aubameyang, Arsenal might look at Mahrez as an option. Wenger has publicly expressed his interest in the player before, so the winger’s presence at The Emirates might just mean something.