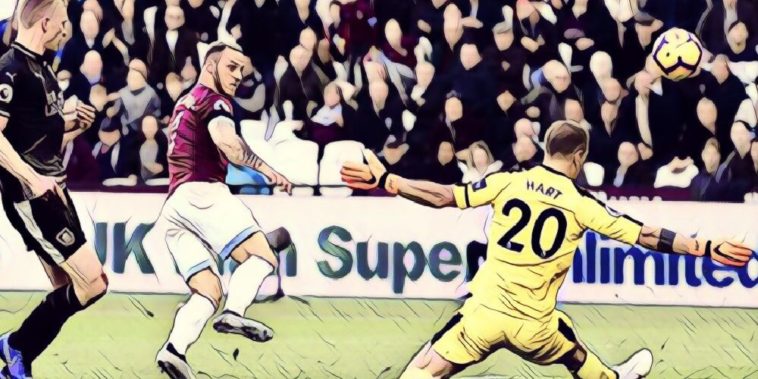 Marko Arnautovic has said the West Ham completely dominated the game as they beat a disappointing Burnley side at the London Stadium.

Arnautovic gave West Ham the lead after just ten minutes when he pounced on a mistake in the Burnley defence before slotting past former Hammers loanee Joe Hart.

The Clarets would equalise twice thanks to goals from Johan Berg Gudmundson and Chris Wood, but a brace from summer signing Felipe Anderson and a late strike from Javier Hernandez sealed the points for the East London club.

Although the scoreline might tell a different story, but Austrian international Arnautovic insisted that West Ham totally dominated the game and thoroughly deserved the win.

“For 90 minutes we dominated completely,” he told BBC’s MOTD.”

We could have scored more — we had the chances.”

“Overall we had an amazing game and we stayed calm when they equalised at 1-1 and 2-2. It was not easy but we deserved the win. It is a good feeling to get three points.”

The result solidifies West Ham’s position in mid-table, where they move three points clear of Crystal Palace, who face a tricky trip to face Chelsea tomorrow.