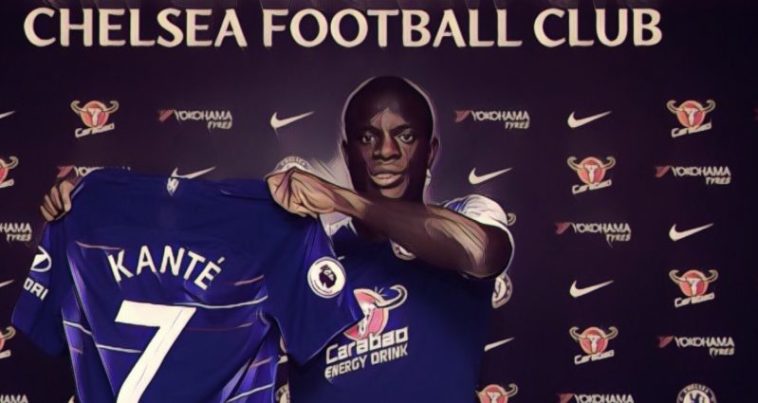 Kante signed for Chelsea back in 2016 after leading Leicester City to a fairytale Premier League title in his first season in English football.

The French international spoke to Chelsea’s  website about how he has enjoyed his time in London so far.

“I’m happy to extend my time with Chelsea. It has been two beautiful years and I wish for more to come.

“Since I came, I completely improved as a player, challenged myself and got some awards I never thought about.”

Head to the Chelsea app to hear from the brilliant @nglkante after he signed a new contract!

Kante has continued to impress at Stamford Bridge under Chelsea’s new boss, Maurizio Sarri. He has started all 12 of his side’s league games this season and has adjusted very well to a new-look midfield trio which also contains Jorginho and Mateo Kovacic or Ross Barkley.

Chelsea are currently third in the league, four points behind leaders, Manchester City.

This weekend, they make the short trip to face their London rivals, Spurs, in Saturday’s evening kick-off. Sarri’s Blues are just one point ahead of Spurs who have also enjoyed their best ever start to a Premier League season.