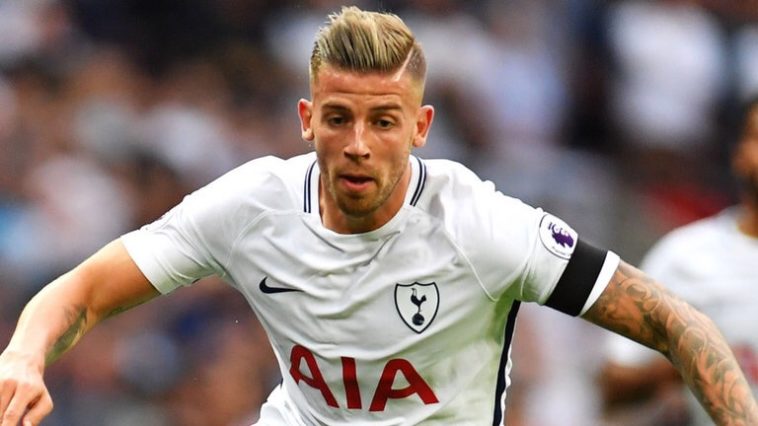 The Belgian defender is embroiled in a contract stand off with Spurs and has been linked with a departure from the North London club for a number of months. However, despitebthe rumours, he still remains a part of Mauricio Pochettino’s squad, for now at least.

However Manchester City are one of a number of clubs interested in signing the 28-year-old, and view the defender as the long term replacement to his international team mate, Vincent Kompany.

Kompany has spent nine seasons at the Etihad stadium, and has captained the team through the most successful spell in the club’s history. However over recent years his persistent injury problems have limited him to just 37 appearances in all competitions over the last two seasons.

Reports have surfaced that City manager Pep Guardiola has grown tired of Kompany’s injuries and is ready to leat him leave the club with Alderweireld lined up to be his replacement.

Kompany played 90 minutes for Belgium last week, despite carrying and injury, and subsequently was unavailable for City’s 5-0 humiliation of Liverpool at the weekend, something which frustrated the Catalan boss immensely.

Of course should he make the move in the coming months, he would be familiar with one of his new potential team mates, following Kyle Walkers £50m move from Spurs to City back in July.