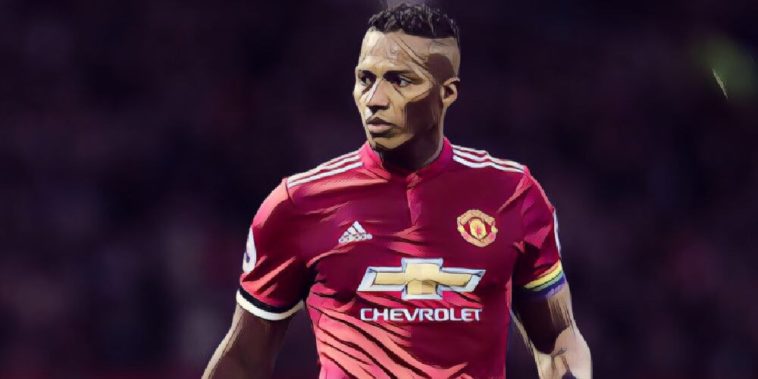 Paul Pogba. Alexis Sanchez. Eric Bailly. Three names that have all come in for criticism from Jose Mourinho this season alone, but now, there are reports that the Manchester United manager is barely speaking to club captain Antonio Valencia.

Jose Mourinho’s infamous third season syndrome has seemingly taken full effect once more, with the Manchester United manager repeating the same pattern as he did at Real Madrid and Chelsea of ostracising his star players. Now, with huge rifts already having emerged within the Old Trafford club, the Portuguese has reportedly made more enemies within the United camp, as his list of allies dwindles further.

While Luke Shaw surprisingly jumped to the defence of his manager following United’s defeat to West Ham at the weekend, the Daily Mail claim that the Portuguese boss is ‘barely on speaking terms’ with captain Antonio Valencia after the Ecuadorean failed to watch his teammates in action against Derby County last week.

That decision to abstain from the match last Tuesday was the reason why he did not feature at the London Stadium on Saturday afternoon, and with Diogo Dalot performing well against Young Boys in the Champions League and in that League Cup defeat to Derby, he could be selected ahead of the 32-year-old tonight against his namesake club, Valencia.

Alexis Sanchez was also left out of the defeat to the Hammers at the weekend after Mourinho admitted that he hasn’t been playing well enough, as the crisis at Old Trafford seems to rumble on and on.