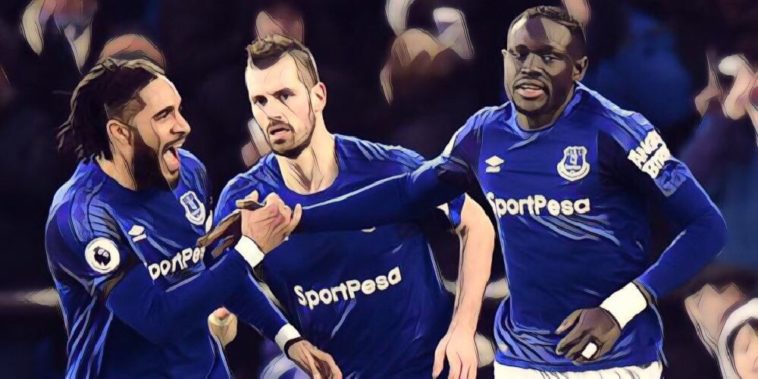 He has been signed, outcast from the squad, sent on loan, brought back in and become a bit of a cult hero during his two year spell at Goodison Park, but despite linking with him a move away from Everton this month, Sam Allardyce has confirmed he will not be selling Oumar Niasse.

Niasse was brought in by Roberto Martinez for £13.5m after scoring 13 goals in 23 games for Lokomotiv Moscow, but Niasse’s fortunes began to go south after the former Wigan boss was sacked by the Toffees.

Martinez’s replacement Ronald Koeman cast Niasse aside, not even giving him a squad number for the first half of last season. He was eventually sent out on loan to relegation strugglers Hull City, where he managed five goals in 19 appearances for the Tigers, but was ultimately unable to keep them in the division.

He returned to Everton in the summer, and with the Blues unable to secure a replacement for Romelu Lukaku, he was eventually given his first appearance of the season on 23rd September, and incredibly bagged two goals to secure a 2-1 win over Bournemouth. He has since gone on to score four more Premier League goals, including the equaliser against West Brom on Saturday just minutes after coming onto the pitch.

Now, Sam Allardyce has admitted that there is ‘no way’ that Niasse will be sold this month, despite reports linking him with a move away. He said:

“No I can’t let Niasse go, there’s no danger of that….there is no way we can let Oumar go.”

Crystal Palace, West Brom and Brighton have all been linked.