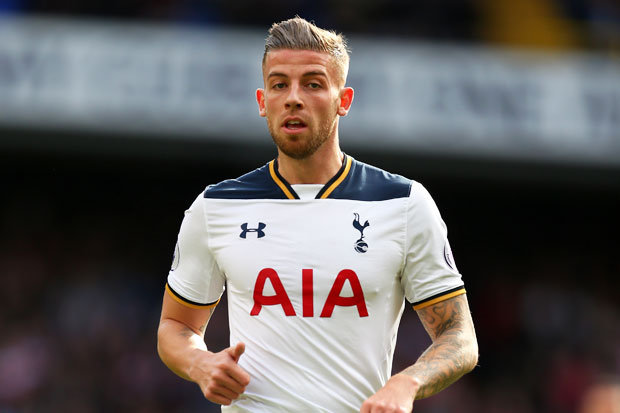 Toby Alderweireld has been one of Tottenham’s stars since he joined in July 2015 for a bargain price of £11.5 million. Is he the best defender in the Premier League?

Last season he won a place in the Premier League PFA Team of the Year and Europa League Squad of the Season, as well as coming out on top for Tottenham’s Player of the Year award.

As for his personal statistics in the league, he has committed only seven fouls this season, being booked just once. He has a 91% tackle success and has recorded a clean sheet in over half of the games he’s played a part in. Of the 25 games he’s played, Tottenham have won 18.

Alderweireld has an incredible record of his team consistently having one of the best defensive records in that respective league:

Watching Alderweireld week-in, week-out allows you to see what an elite player he is. Calm and composed on the ball; able to bring the ball out of defence, launch inch-perfect diagonal long balls, and make marauding runs up the pitch when he sees an opportunity.

Not just this, but he is a threat at set pieces, often winning headers and even scoring a couple.

His tackling, interception and aerial duel numbers may not match other top defenders statistically, but all of these things he does brilliantly, and he doesn’t make mistakes. He has. only made one ‘error leading to a goal’ during his time in the Premier League.

Ultimately, Alderweireld makes up the best defence in the Premier League, and has been crucial to every team he’s played for in the last seven years.

A brilliant passer, composed when defending, and a level head who very rarely commits fouls. I believe this makes him the best defender in the Premier League.