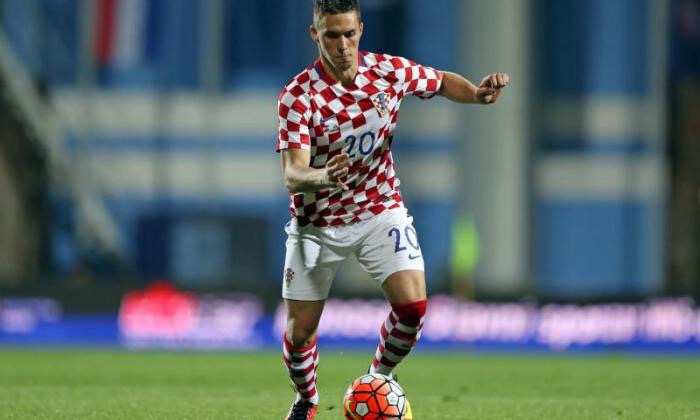 The Dinamo Zagreb midfielder has attracted attention from some of Europe’s biggest clubs, including Liverpool, Borussia and Juventus, but Milan have taken the lead in the race to sign the winger.

Milan are on Pjaca’s trail, but there are other big clubs in Europe also interested in him.

I have the Rossoneri close to my heart and I have had a splendid relationship with Galliani ever since 1986, since my father concluded several deals with Milan.

Berlusconi’s club have a slight advantage, but words get carried away by the wind and if Milan want to sign him they are going to have to show us the money, because Dinamo Zagreb are asking a lot for such a big player.

Still, it’s certain that Pjaca will go and play at a big club. He would make a difference in Serie A, given his courage, personality and technique. He’s able to beat his man, even if he has a big physique and is 1.87 metres tall.

Juve wanted him a while ago, but Dinamo didn’t want to sell him.

Juventus wanted to sign the 21-year old three years ago, where they could have signed him for around €2 million, a staggering €23million less than AC Milan’s current bid.

The news will be yet another blow to Jurgen Klopp, who has been tracking the youngsters progress.

The midfielder scored eight goals in 28 appearances for the Croatian champions, and went on to be involved in Croatia’s Euro 2016 campaign.