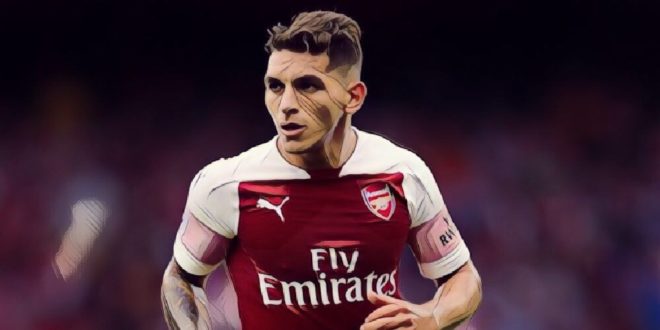 AC Milan are interested in signing Arsenal midfielder Lucas Torreira according to reports in Italy.

The Uruguayan quickly became a fan favourite at the Emirates last season after a string of dynamic displays in the heart of the Arsenal midfield, although his form did start to wane towards the end of the campaign.

However, the former Sampdoria midfielder recently admitted that he is struggling to adapt to life in England, much preferring life in Italy where he had previously lived since 2013.

According to Italian publication Gazzetta dello Sport, AC Milan are keen to lure him back to Serie A this summer, and while Arsenal are reluctant to lose the 23-year-old, it is claimed they would demand a fee of around €40 million (£36m).

That figure is claimed to be out of AC Milan’s reach, with the Italian’s struggling to comply with FFP regulations, although other reports suggest that the Rossoneri could offer the Gunners midfielder Franck Kessie in return, a player that they value at €30 million.