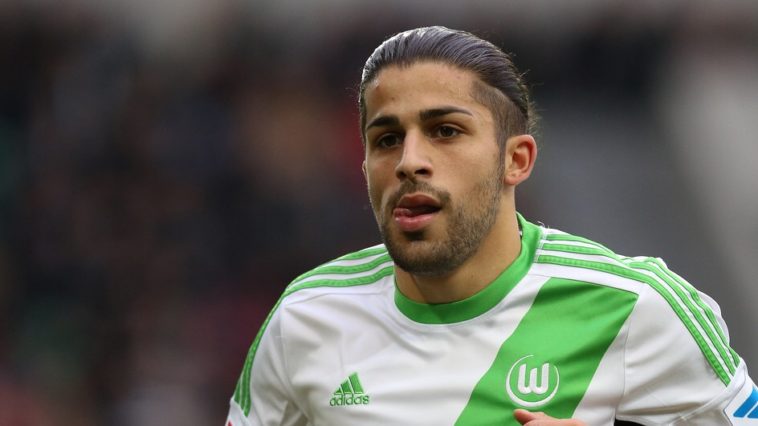 AC Milan are closing in on their third signing if the summer as one of the Bundesliga’s best left backs touches down in Italy to complete a deal.

With the new Chinese owners pumping cash into the Rossoneri revival, the club from Lombardia look set to make their third signing of the summer. Following the arrivals of Mateo Musacchio and Franck Yannick Kessie, it looks as though Ricardo Rodriguez will join the club imminently, and the window isn’t even officially open yet.

On Tuesday evening, Wolfsburg left-back Rodriguez touched down at Milan Malpensa to prepare for a medical the following day. It has been reported that the Swiss international, who has been used mostly as a centre-back this season in the Bundesliga, will have dinner with general manager Marco Fassone and technical director Massimo Mirabelli, to get to know each other.

A few months ago, Rodriguez was linked heavily to Inter, Milan’s city rivals. Some reports even suggested that the full-back had even agreed personal terms with the Nerazzuri.

However, it does look like La Rossoneri will pick up the talented 24-year-old. The deal is believed to be worth €15m plus €3m in bonuses.

With the ability the player has, this could be seen as a steal by many people across the world of football. Great business by Milan once again.