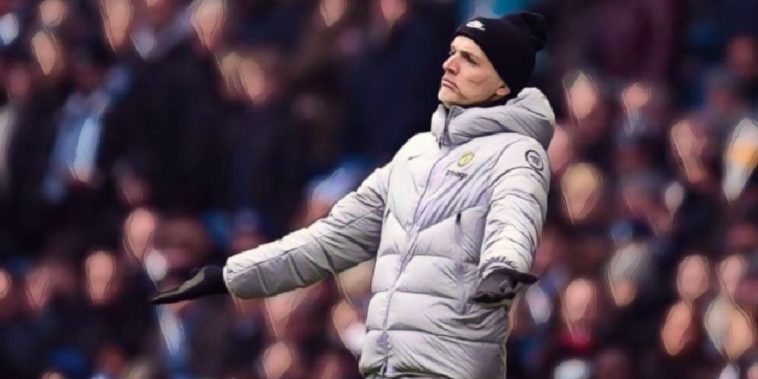 Chelsea’s forward players are reportedly frustrated with Thomas Tuchel’s treatment with some ‘considering a move away’ this summer.

Chelsea’s attacking options have struggled for consistency this season with midfielder Jorginho the club’s leading scorer in all competitions with nine, each of which have come from the penalty spot

The Athletic are reporting that some are blaming their struggle for form on Tuchel’s tinkering, both in terms of team selection and changes in formations and tactics.

It has reportedly left several stars considering a summer move away from Stamford Bridge having been unable to build ‘significant rhythm or chemistry on the pitch’.

There has also been an unhappiness with Tuchel’s criticism of his forward players, which has been described as ‘brutal’ as the German berates his squad for missed chances and poor decision-making in the final third.

That criticism has contributed to Chelsea’ players fearing to express themselves according to The Athletic, with Hakim Ziyech, Kai Havertz, Timo Werner, Christian Pulisic and Callum Hudson-Odoi having scored just 10 Premier League goals between them so far this season.