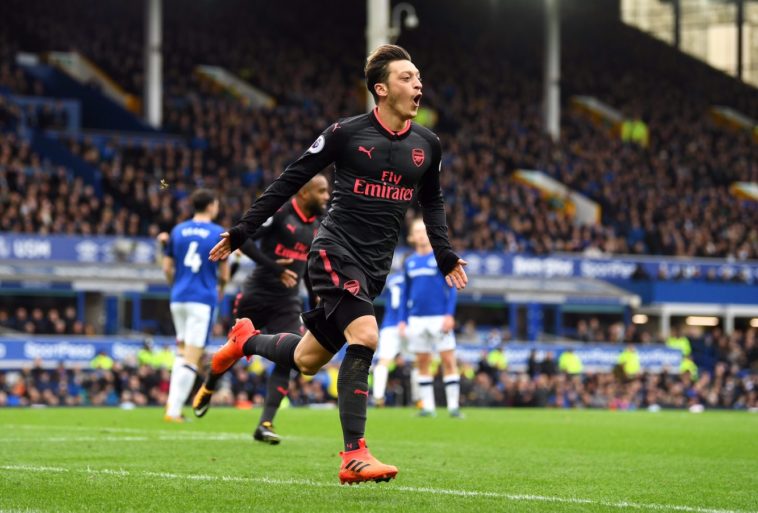 The future of Arsenal star Mesut Ozil has been a long running saga, but today there is a new name in the frame to sign him.Ozil’s future has been a huge talking point for a number of months, with the German having so far refused to sign a new deal at the Emirates. However despite only having eight months remaining on his current deal, there has been very little interest from clubs wanting to sign the playmaker.

Manchester United have been linked, with Ozil enjoying his best form under Jose Mourinho during their respective time at Real Madrid. The only other club who have been linked is Turkish club Besiktas.

However, according to The Sun today, Atletico Madrid have made contact with Ozil’s representatives regarding a potential return to Spain.

Ozil is free to discuss his own future from January onwards with the view to signing a pre-contract agreement, with Atlético proposing a free transfer to the Wanda Metropolitano.

The report claims that the La Liga side are willing to offer him a £200,000-a-week deal as well as a massive signing on fee to agree to the switch.

However, this is some way short of the £330,000-a-week that he has been demanding to stay at Arsenal.