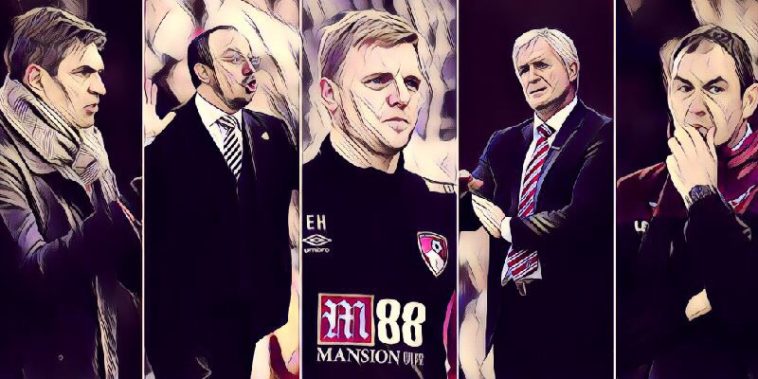 It isn’t even Christmas, but the race for the Premier League title seems all but over as Manchester City must already have the champagne on ice. But at the other end, the battle against the drop is only just hotting up. Here are the latest odds in the managerial sack race.

Five Premier League clubs have already taken the plunge to sack their manager, but as we approach the January transfer window, we look at the five most likely club chairmen who are likely to press the panic button.

Bottom of the league with just three league wins all season, it’s no surprise to see Paul Clements name amongst the favourites to face the chop.

The former Chelsea, Real Madrid and Bayern Munich assistant manager hasn’t had a great start to life as a number one, with his first stint at Derby.

In the drop zone but the Spaniard seems to be avoiding too much speculation surrounding the former Liverpool boss.

Newcastle owner Mike Ashley always seems to be the one to take the flack following his persistent lack of his investment in the squad. Magpies fans are hoping the potential sale of the club goes through before it’s too late to strengthen the squad.

It has been a wretched few weeks for the Potters, who have lost their last six Premier League games, and have only won one in their last 11 games.

Despite this dreadful run, they still sit outside of the relegation zone, only by one point though. Their awful form has left the usually supportive Stoke fans having lost faith, and the bookmakers seem to have too.

The former Man City boss is the favourite to face the sack.

Another team on a poor run. Without a win in seven and only outside the drop zone by a single point.

However, despite their form, Eddie Howe’s position at the helm of the Cherries Premier League ship never seems in doubt. In fact he is more frequently linked with bigger jobs further up the division rather than the sack.

The bookmakers seem to agree.

The latest in the long line of Southampton managers, and despite sitting pretty up in 11th and the highest team on our list, the Saints are only three points above the drop zone.

Saints fans were seemingly happy when Claude Puel was sacked back in June, but that decision is starting to look like a bad one, with Puel’s new club Leicester having recent stuffed the Saints 4-1, and currently sitting eight points better off in the table.