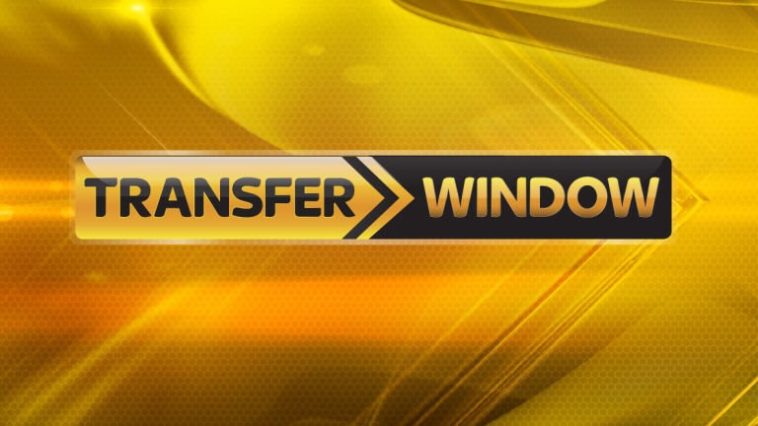 With just over 72 hours remaining of the transfer window, here are a look at the potential transfers that could still take place.

He has been linked with a move away for months. He hasn’t featured in any of Southampton’s preseason, has handed in a transfer request, and has been forced to train with the U23 squad. Liverpool have been most strongly linked, with Arsenal and Chelsea also thought to be interested. Value: £60m

Coutinho has been lined with a move to Barcelona, and as also handed in a transfer request. The Catalans are expected to come in with an improved offer, but whether Liverpool agree to the deal, or stick to their stance that he is not for sale is yet to be seen. Value: £120m+

Sanchez has been linked with a number of clubs around Europe this summer, with Manchester City the most interested. He has just one year remaining on his current deal and is desperate to move. However Arsene Wenger has been insistent that he is not for sale, but a big bid could tempt him into selling the Chilean. Value: £70m

Like Sanchez, he has just one year remaining on his deal at Arsenal and has rejected a huge £180,000-a-week deal. Chelsea are believed to have agreed a £35m deal for the midfielder with the deal looking likely. Value: £35m

The Spanish international was told via text message that he was no longer a part of Chelsea plans, but with the window almost at a close, he is still officially a Chelsea player. He want to move to Atletico Madrid, but could be sent on loan due to the Spanish sides transfer ban. Ronald Koeman is keen on taking him to Everton, while AC Milan have also been linked. Value: £40m+

Wanted by Arsenal, Manchester United and Liverpool, Lemar is one of the hottest properties in Europe. Liverpool are believed to have made a £60m bid for the midfielder who could be a replacement for the aforementioned Philippe Coutinho. Value: £60m+

Only signed for Arsenal last summer, but the Germany international could be on his way out already. He has reportedly agreed a deal with Inter Milan although the club’s are yet to agree a fee. He was left out of Arsenals defeat to Liverpool on Sunday. Value: £35m

Moved from Swansea City to Manchester City back in 2014, but failed to make an impact since that deal. Has been linked with a return to Swansea. Value: £13m

The former Manchester United defender is attracting the attention of Manchester City and Leicester City. Both clubs have seen their £18m and £23m bids rejected respectively with WBA boss saying that they would only sell for a big offer. Value: £30m+

Made a Deadline Day move last summer, out failed to deliver the same kind of form that the produced at last summer’s European Championships. Inter Milan and Trabzonspor have made enquiries. Value: £20m

Sliding down the pecking order at Anfield, and has only featured once for the Reds this season. Tottenham are believed to be interested, as well as Marseille, Anderlecht and some Bundesliga clubs. Value: Loan

The PSG defender has reportedly agreed terms with both Manchester United and Tottenham, but is awaiting the results of a legal case which would determine his right to enter the UK. Value: £23m

The midfielder has attracted interest from Premier League champions Chelsea, where he would link up with former Leicester midfielder N’Golo Kante. Value: £30m

Rejected a new deal at Everton, and has largely been replaced by the club’s signings of Gylfi Sigurdsson, Davy Klaasen and Wayne Rooney. Chelsea, Arsenal, Manchester United and Tottenham have all been linked, with Spurs the most strongly interested. However, and injury and Everton’s asking price could be a stumbling block. Value: £35m

Last seasons high profile starlet transfer, but it hasn’t worked out for Sanches so far at Bayern. Linked with a number of clubs, including Manchester United, Chelsea, Liverpool, AC Milan and Swansea City. Bayern would like to keep the Portuguese but are open to a permanent deal. Value: £35m

Another player to have handed in a transfer request yet has so far failed to agree a move so far. Arsenal are interested, while AS Roma have had three bids rejected, the latest at £32m. Leicester don’t want to sell for less than their asking price of £50m. Value: £50m

Made a surprise be to Manchester City back in 2015 but has made just 24 Premier League appearances since. Omitted from the club’s preseason tour and has attracted attention from Stoke City. Value: £14m

The Leicester City striker rejected a move to Arsenal last summer, but has once again been linked to a move away from the King Power. Chelsea and Everton have been linked. Value: £40m

Fell out of favour with Jurgen Klopp last summer and was subsequently loaned to Crystal Palace. Palace are one of a number of clubs interested in signing the Frenchman permanently, including West Brom and West Ham. Value: £30m.

The left back has fallen down the Emirates pecking order following the arrival of Sead Kolasinac. Watford are believed to have agreed a deal, while West Brom also have had a bid of £10m rejected. Value: £12m