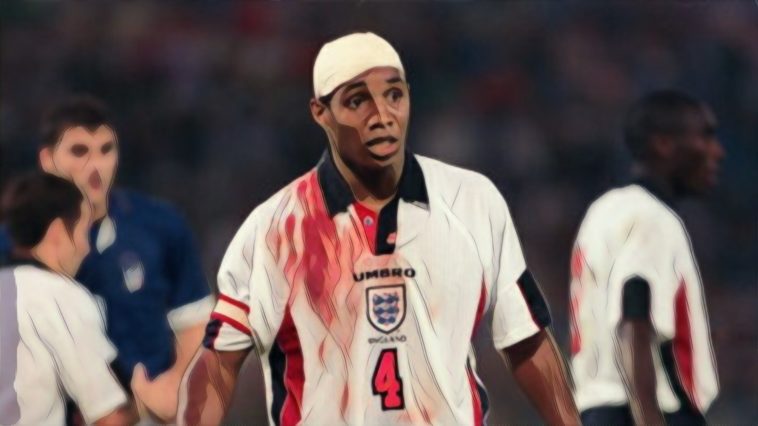 Paul Ince was one of the best Premier League midfielders of his generation, and yet he is oddly not remembered as such by the footballing world.

After coming through the youth ranks at West Ham, Ince spent six glorious years at Manchester United, where he helped push the club to its first league title in 26 years. But he kept bumping heads with manager Alex Ferguson, who didn’t care for his Big Time Charlie act, so he was sold to Inter Milan in the summer of 1995.

Ince spent two years at Internazionale, where he is still fondly remembered by supporters, before making the most controversial move of his career: Liverpool. It was there that he almost skewered United’s treble dreams in 1999 with a late equaliser at Anfield, which he celebrated enthusiastically. He was never forgiven by the fans of his former team.

On the latest episode of the 90’s Football Hall of Fame, Ste McGovern and Peter Henry are joined by the Independent’s chief football writer Miguel Delaney to discuss his odd legacy at Man United, his feud with Ferguson, being the first black player to captain England, his time at Liverpool, and what made him such a dynamic player.

Listen to the 90’s Football Hall of Fame podcast:

Read: Kanchelskis was Man United’s secret weapon in the 90’s