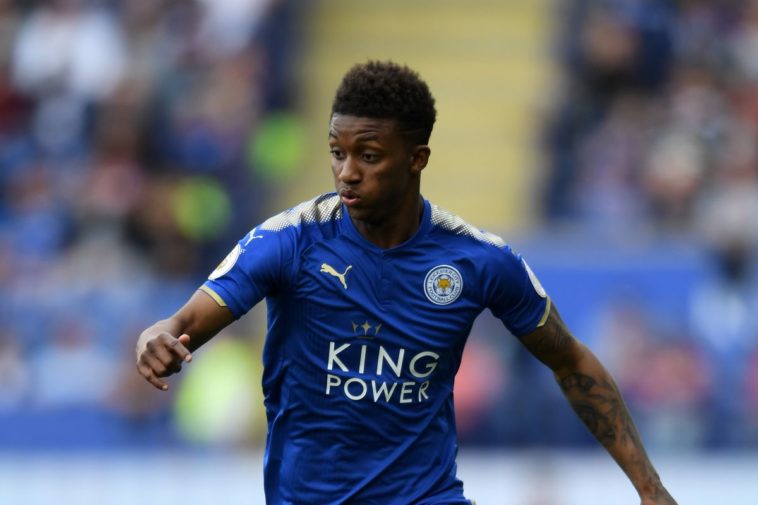 Leicester City winger Demarai Gray wants to leave the club, and is attracting attention from the Premier League and Bundesliga.

The 21-year-old moved to Leicester 18 months ago for £3.7m from Birmingham City after the Foxes activated his release clause. He won the Premier League title in his first season at the club, before making 21 Premier League appearances last season, just one goal. However, the England U21 international has grown frustrated after only starting nine games last season.

“I understand the frustration of young players expecting and wanting more time. But on the other hand they have to be respectful of their team-mates and who is in front of them.

“Hopefully he can get more game time. He’s a player of huge potential who is rated very highly here among the coaching staff and his own players.

“He’s a young lad and I understand the frustrations but hopefully this season we will see him playing more.”

Sky Sports are now reporting that Gray has met with the Leicester manager to voice his desire to move away from the club this summer.

Everton, Tottenham and Borussia Dortmund are all interested in signing the winger, while Bournemouth are also top of the some bookmakers odds. Ronald Koeman, Mauricio Pochettino and Eddie Howe are all big fans of blooding youth and could be about to make a move for the youngster.

Leicester consider him as ‘not for sale’ as he still has three years on his current deal at the King Power Stadium.