Zlatan Ibrahimovic has thrown his support behind his teammate Victor Lindelof, admitting that the defender had a ‘tough’ start to life at Manchester United.

Lindelof moved to Old Trafford in a £30 million move from Benfica last summer, but is still seemingly settling in to life in the Premier League.

The Swede was left out of a number of match day squads at the beginning of the season, and made a number of errors when he was afforded an opportunity.

However, his teammate and Swedish legend Zlatan Ibrahimovic, has backed the 24-year-old to be a success, saying he is getting better all the time. 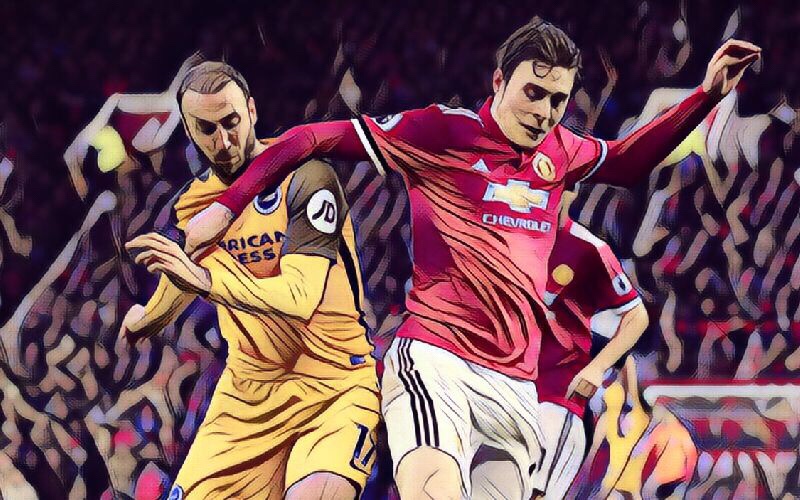 “I think it has been tough, it has not been easy. There was great expectations and he did not get much game time,” the 36-year-old told Expressen.

“We talk every day, he grows and gets better. It’s all about getting into it and taking a place in the team. It is about confidence and finding his role.

“I try to support Vigge all the time and he trains really hard. And he really wants to do his best. He is good.”

Lindelof has played a full 90 minutes in United’s last three games, against Huddersfield, Sevilla and Chelsea, and could be handed another start against Crystal Palace in this weeks Monday Night Football.