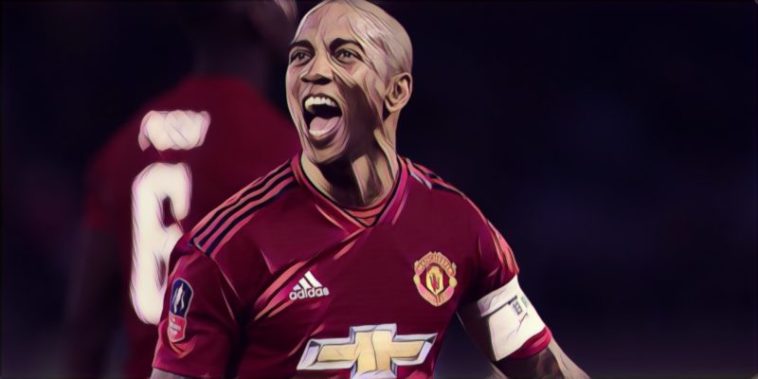 Ashley Young insists Manchester United ‘will do everything’ they can to finish in the Premier League top four after their 2-0 defeat to Arsenal.

Goals from Granit Xhaka and Pierre Emerick-Aubameyang condemned Manchester United to the first league defeat of Ole Gunnar Solskjaer’s reign, with the result seeing Arsenal overtake the Red Devils in the race for Champions League qualification.

Despite the setback, Young insists United will continue to give it their all to finish inside the Premier League‘s top four as the season reaches its conclusion.

“Yeah, of course, but I think there are so many points to pick up, so many games left. For me, if we were talking back in October, saying that we were going to be fighting for fourth place, we would have taken that with where we were,” Young told manutd.com.

“But, on a personal level, and everyone in the dressing room, I think the club a size of United should be higher up the league and that’s where I see it, but right now, obviously, we’re talking about finishing in the top four and we’re going to do everything we can to do that.

“When you come to a team like Arsenal and create that many chances we should go on and win the game.

“When they got the first goal we created enough chances to go on and win the game, and on another day we put them in the back of the net and we go home celebrating with three points. But today was disappointing.

“I think we hit the crossbar, the post, their keeper made a few saves. On another day, we come in at half-time two or three goals up, but it wasn’t mean to be.”

Despite the defeat, fifth placed United are just two points behind Arsenal, and three points behind Spurs after Mauricio Pochettino’s side failed to win any of their last four league game.