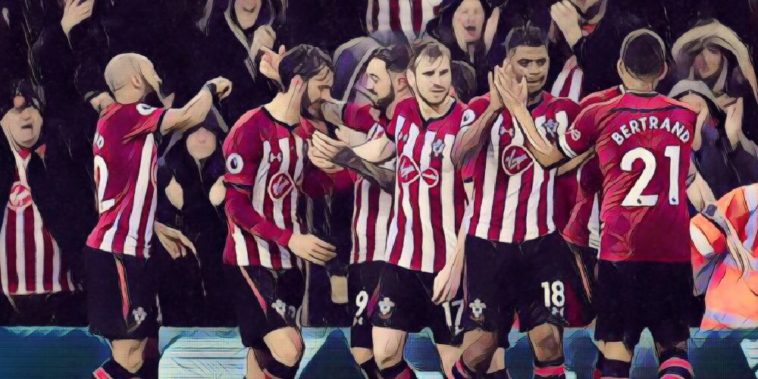 Yoshida felt that Southampton played better on Saturday than they had in recent weeks and were unlucky not to get the win their performance deserved.

“We needed to get three points, we dropped two points. Overall we played very well, much better than [the] last couple of games. We need to make sure everyone is fresh and ready for the next game,” Yoshida told BBC Sport.

Yoshida was called offside for Charlie Austin’s disallowed goal, which would have made it 2-0 at the time for Southampton, but the Japan international was one of many to criticise referee Simon Hooper for the decision.

“It’s clearly not offside from me, I didn’t connect to the game. So it is a shame to drop two points from the referee but what can I say.

“The referee realised they got it wrong. I heard that he said that.

“I don’t like to talk about the ref but it is painful for us. We showed more character. We will move forward.

Speaking about Saints’ performance, Yoshida added that despite playing better, they were still not good enough.

“We are very close, not far away and I feel we did much better today, more confidence, the players showed the desire, but simply not enough yet.”

Charlie Austin fumed about the decision following the final whistle, going on a massive rant in a televised post-match interview.