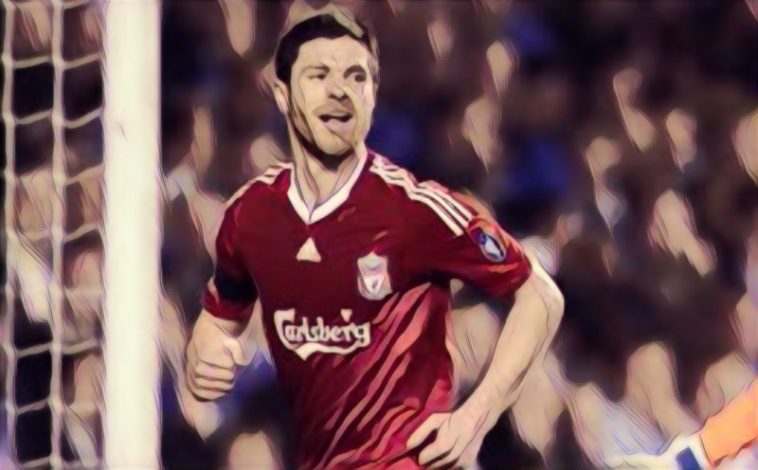 Despite reaching the Champions League final last season, it is expected to be a busy transfer period for Liverpool boss Jurgen Klopp this summer.

The Anfield outfit undoubtedly have a strong starting line-up, but as was evidenced during their 3-1 defeat to Real Madrid, there is a massive gulf in class between the club’s first XI and the rest of their squad.

Former Liverpool midfielder Xavi Alonso believes Klopp already has a strong team, but needs to add more quality to his squad overall to challenge on all fronts next season.

“I think they need to not just have a ‘short’ team. Not 14 players – you need to list 20, 22 players to be able to cope with so many games,” Alonso told Liverpool’s official website.

“Each game, each point is so important so you need to have the whole squad connected, ready to perform at the highest level, but with the principles and the idea very clear. That can’t change from game to game.

“For me the important thing is the team. The team is already built. After, for sure you need to bring new players, you need to add new, good things, but that doesn’t disturb what they have already been doing.”

Liverpool have already strengthened their midfield options this summer with the signings of highly rated pair Naby Keita and Fabinho.

While Klopp is also on the look for a new goalkeeper and some attacking players to act as quality back up to Saido Mane, Roberto Firmino and Mohamed Salah.

TO CHECK OUT THE BEST QUOTES ABOUT ALONSO CLICK HERE!