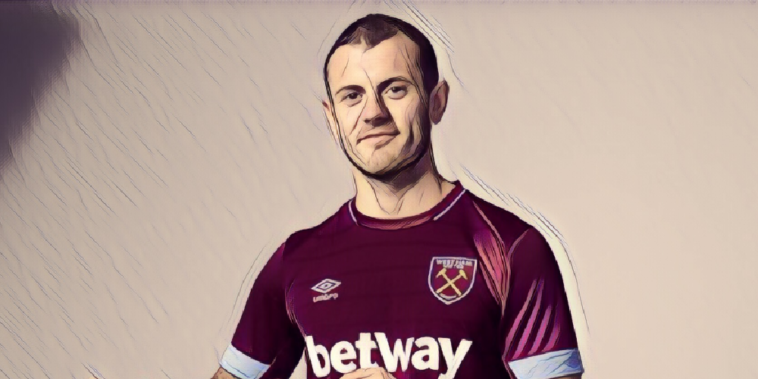 Jack Wilshere has been discussing how optimistic he is about life under new West Ham boss Manuel Pellegrini.

The 26-year-old midfielder joined the Hammers on a free transfer at the start of the month after calling time on his 17 year association with Arsenal.

Wilshere has already talked about how happy he is to move to the London Stadium due to the fact he comes from a family of West Ham supporters, and he also clearly feels things are heading in the right direction on the pitch for the East London club:

“Is there an air of change at the club? Yes, I think so,” He told the London Evening Standard.

“When you have a manager like Manuel [Pellegrini], who has won titles in the Premier League and has managed top clubs across Europe, once he was appointed it was obvious the way the club wanted to go and I wanted to be part of that.

“Training is getting better and better. Now we can really get down to work and think about how we are going to start the season.

“There are a few new players but there are some others here that are West Ham through and through, like the captain, who has helped settle the new players into the club.

“We have got a big game for the first one of the season, Liverpool away, it’s a difficult place to go but we’ll be ready.”