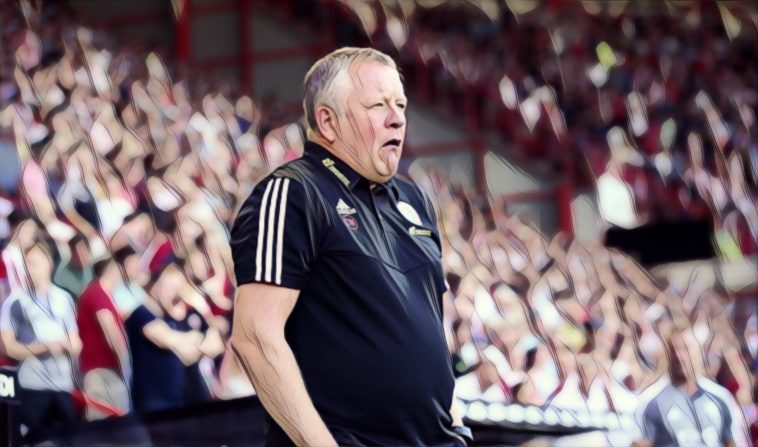 Sheffield United manager Chris Wilder says his side are in the Premier League to ‘compete’ after securing a 2-2 draw at Chelsea on Saturday.

The newly-promoted side fought back from two goals down at half-time to earn a point at Stamford Bridge, as Callum Robinson’s scored for the first time for the club before a late Kurt Zouma own goal silenced the home crowd.

Tammy Abraham’s double had seemingly put Chelsea in control at the interval, and Wilder believes his side’s comeback and start to the season shows they are ready to prove they belong in the top flight.

“It’s a great result for us,” the Englishman said after the game.

“Put it into perspective, three years ago we were bottom of League One and now we have come away from Chelsea with a result.

“We gave away really poor goals. You can’t give teams like Chelsea a two-goal start and think everything is ok. Dean Henderson should have done better for the first goal but he’s made a great save to keep us in it.

“I believe in the players more than they do sometimes, we’ve gone toe to toe with a really good side. I am biased but I believe we deserve something from today.

“It’s been a great start, we can enjoy a night out tonight. We are here to compete, we are not day trippers getting autographs and collecting shirts.”

Robinson – Chelsea draw proves we can play with the best