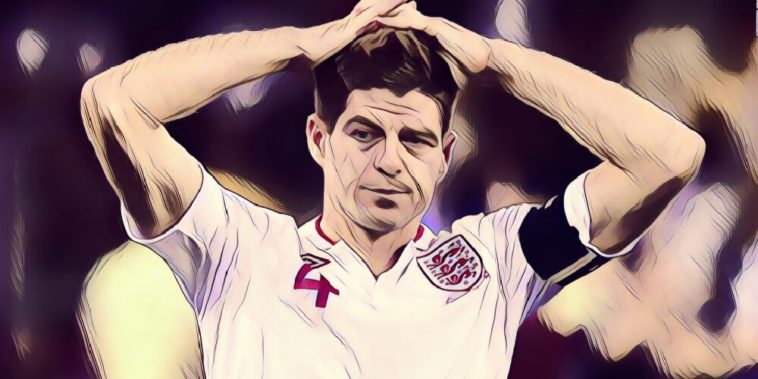 So, for those of you in the UK and are over the age of 30, today is a sad day whether you know it or not as the last part of the BBC’s text service Ceefax is finally turned off.

It’s hard try try to explain to those who don’t remember it, especially in the world of fibre optic broadband, 4G internet, smartphones, streaming and much more, but ceefax was a basic yet wonderful service!

So come on kids, try to imagine it. A world without your Smartphone, without your tablet, no WiFi or mobile internet. Satellite and cable television was for the few rather than the many, and the BBC final score programme didn’t start until around 4.30pm on a Saturday…so just how do you get your Football fix? The answer, Ceefax.

For those that are lucky to be young enough not to know, or for those outside of the UK, Ceefax was a wonderful service that could be accessed by pressing the ‘Text’ button on your TV remote and for football fans, it was a staple part to your Saturday afternoon.

Once it loaded, you were presented with a number of options and the relevant page number. 101 for news, 400 for weather, but the one that all football fans had to know was 302!

Once you dialled 302 into your TV remote, you faced a good few seconds wait for it to load to find out the latest Football headlines and breaking news.

On a Saturday, the top headline would be the latest scores, and could be found by hitting in 303. The slow system would show three or four games per page, although as the more goals went in, the more pages were created. You could guarantee that if you supported Arsenal, and they were playing at home, despite you being guaranteed to be on page one, you would pretty much always be shown page 2.

While that doesn’t sound like a problem in this day and age, there was no way to scroll through the pages manually. You just had to wait.

Yes, I know it sounds like absolute crap, and it would be in this day and age, but at the time it’s what we had, and it was essential. The seemingly endless amount of time it took to scroll through the various pages of scores were part and parcel of the experience though. ‘Have we scored yet’, ‘Have we managed to get to full time?’. Questions that would go round and round in your head with each passing moment that the scores were scrolling. It was brilliant and dramatic!

Once you knew the scores, we all headed to page 324 to view the updated table. However, unlike the live tables we have now that change instantly with each goal that goes in, we had to wait until some bloke (or lady) in BBC HQ manually changed it and updated it which once again, often took time.

However despite this article basically describing how naff the system was, it really was brilliant – ask your parents!

Ceefax was officially turned off in 2012 as the last Analogue television signal stopped being transmitted, and Britain entered the age of digital TV. Ceefax was replaced by by the red button, and now even the red button isn’t used for the same things that Ceefax was.

Now, today, we can all get the score alerts sent directly to our devices without even having to think that the game is on. We can watch the highlights on move just minutes after they have happened, we can even watch the games live while on the move. It’s fantastic what we can do.

However, as the very last piece of technology using the old Ceefax based system is turned off today, us Football fans of that ‘certain age’ can look back with fond memories of days gone by.