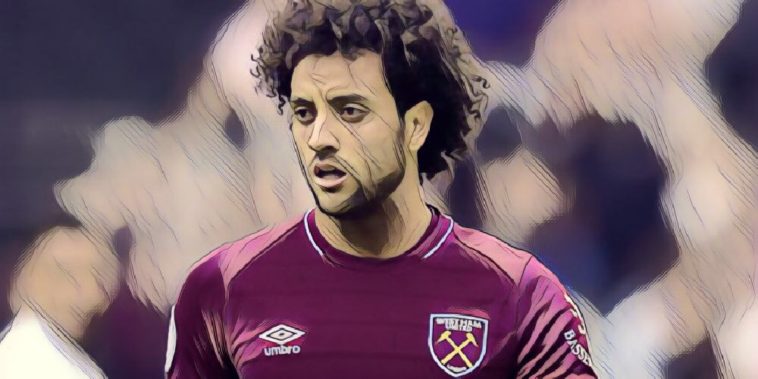 The 28-year-old arrived at the club back in 2018 on a £36m deal and enjoyed a promising debut season at the club, netting a respectable nine Premier League goals as the Hammers finished tenth.

However, the following season saw the Brazilian struggle to recapture that early form, as injury – coupled with the departure of Manuel Pellegrini – derailed his progress, the playmaker scoring just one league goal all season.

That dismal campaign led to the player joining former club Porto on-loan last term, yet he would go on to feature just ten times for the Portuguese club in all competitions, including just five Primeira Liga appearances.

Having since returned to east London, Anderson now looks set for a return Lazio, with Sky Sports reporting that the Hammers are set to take a huge loss on the player.

The report suggests that the forward will return to Rome for a fee of just £2.6m, a fraction of his initial price tag, although that deal will include a 50 per cent sell-on clause for the club.

The move will see him return to Italy and link-up with new Lazio boss Maurizio Sarri, the player having previously spent five years at the club between 2013 and 2018.

As for West Ham, the deal is an indicator of their transfer failures of recent times, the club having also seen record signing Sebastian Haller depart for just under half of his rumoured £40m fee in January, the player joining Dutch giants Ajax.

That being said, manager David Moyes has overseen some successful signings in his tenure thus far, such as Czech Republic duo Vladimir Coufal and Tomas Soucek, while he also guided the club to Europa League qualification last season.

See also – Five of the best players from Euro 2016