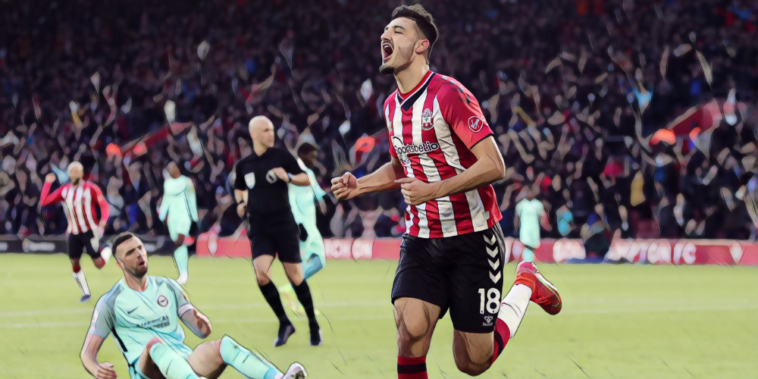 West Ham are preparing a £30m bid to sign Armando Broja, with the Chelsea forward the club’s leading target.

Broja impressed during a loan spell at Southampton last season to score nine goals in 38 appearances across all competitions and the Saints have also been interested in signing the 20-year-old on a permanent basis.

Sky Sports are reporting that West Ham will now step up in their interest in signing Broja, as David Moyes looks to improve his attacking options and provide support for Michail Antonio.

Broja came through the academy ranks at Chelsea and enjoyed a successful loan at Vitesse Arnhem in 2020/21, scoring ten league goals in the Eredivisie. He has also netted four goals in 14 caps for Albania at international level.

The Hammers will hope those changes do not impact the club’s pursuit of Broja, as Moyes looks to make his second major signing of the transfer window after the confirmed capture of centre-back Nayef Aguerd from Rennes for £30m.