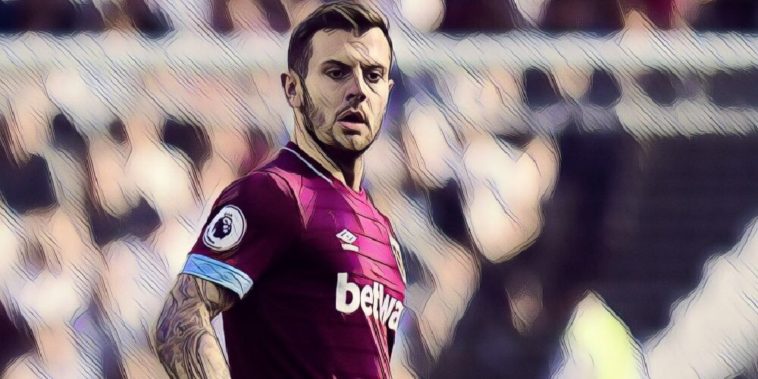 West Ham’s Jack Wilshere insists he will ‘do everything’ to avoid injuries following his latest comeback.

The England international has been plagued by injury problems in recent seasons, and has made just seven league appearances since joining West Ham on a free transfer from Arsenal last summer.

The 27-year-old appeared as a 68th minute substitute during West Ham’s 3-0 win over Southampton on Saturday, and was quick to make his mark, being involved in the buildup for Ryan Fredericks’s goal just four minutes after his introduction.

Speaking about his return to action, Wilshere has revealed that he is keen to work hard to maintain his fitness over the summer.

“I’m not naive enough to think that is the end of my injury problems,” he told the official West Ham website.

“I will do everything I can to avoid them with strength and rehab work. I’ve worked so hard to get to this point, it’s a big off-season for me because I’m now quite fit and I don’t want to go away, come back and start again. So I have to do some work in the summer.”

Wilshere admits the rehab from his latest ankle problem was difficult, having undergone surgery, but insists he remained positive as he worked towards his comeback.

“I had some up-and-down days, some days where I started to think about things. But when I’ve been injured I’ve always been thinking about there being someone in a worse position. There are people dying and being in positions worse than mine so I’ve just tried to get on with it and carry on smiling.”

QUIZ: Can you name every club that has played in the Premier League?