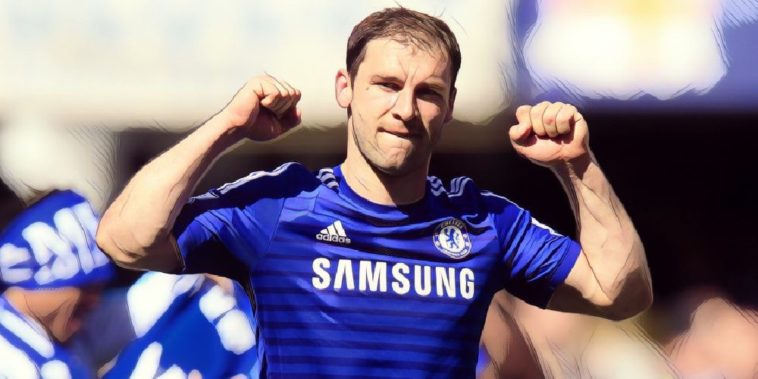 The Baggies return to Premier League action this weekend following two years out of the top tier, Slaven Bilic steering the Midlands club to a second placed finish in last season’s Championship.

The Hawthorns based outfit have been one of the Premier League’s perennial yo-yo clubs, securing promotion to the top flight on five occasions since 2002, their last stay in the top tier lasting an impressive eight years.

Ahead of their latest return, Bilic has already completed the signings of Matheus Pereira, Cedric Kipre, David Button and Grady Diangana. While the Croatian manager is now closing in on the arrival of former Chelsea defender Branislav Ivanovic, with Bilic confirming to Sky Sports that a deal is just ‘hours away’.

The Serbia international – who can play both centrally and on the right of defence – has undertaken a medical before completing a free transfer following his release by Russian club Zenit, where he has spent the last three years.

At the age of 36, Ivanovic’s quality may well be on the slide, though Bilic has admitted that he has been one of his ‘prime targets’ given his wealth of experience, the veteran defender having won three Premier League title’s, three FA Cups, the Champions League and Europa League during his nine-year stint at Chelsea.

“He would be a great addition for us, a team who is newly promoted in the Premier League. He ticks all the boxes for us,” Bilic said.

“He’s done everything in his career – it’s been magnificent. We’d be delighted. First of all he will add quality, also his experience on the pitch and off the pitch.

“So it is not only him, it is him plus the influence he will have on not just defenders but the whole team around him. That’s why we targeted him as one of our prime targets. It would be a great signing for us.”