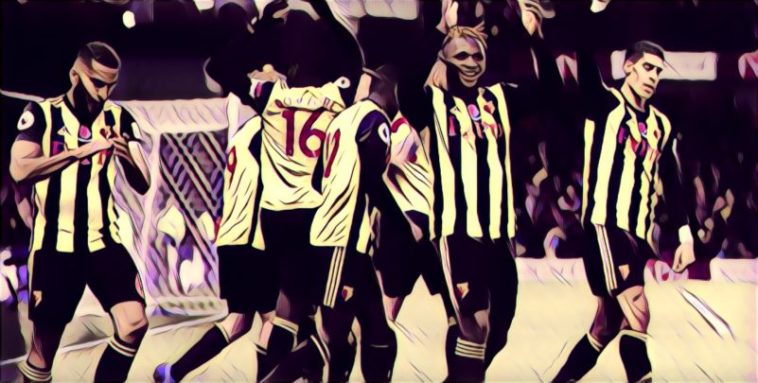 Javi Gracia was understandably positive after watching his Watford team beat Huddersfield in a comfortable 3-0 victory on Saturday.

The Hornet’s Spanish boss felt that even though his team have played better on other occasions this season, they won this weekend’s game in relatively comfortable fashion.

“I enjoyed it because we got a good result, but we have played better in other games than today,” Gracia told the BBC.

“They had chances to score in the first half, Ben Foster made two or three good saves and after that we dominated. But we have many things to improve. After winning at Wolves we felt the confidence to play and score goals.”

Gracia refused to single out any individual players for praise, saying that the team played well as a unit.

“I don’t like only to speak about some players; our strength is the group and the squad. It was difficult to keep the same team but it’s good for the team. They all deserve to play, that’s a good sign for the team, all of them have great commitment, and that is good for us.

“I always expect the best of players, I know what they are capable of and I know they will always focus on the next game.”

Watford are currently seventh in the league and travel up north to take on Newcastle United next Saturday.