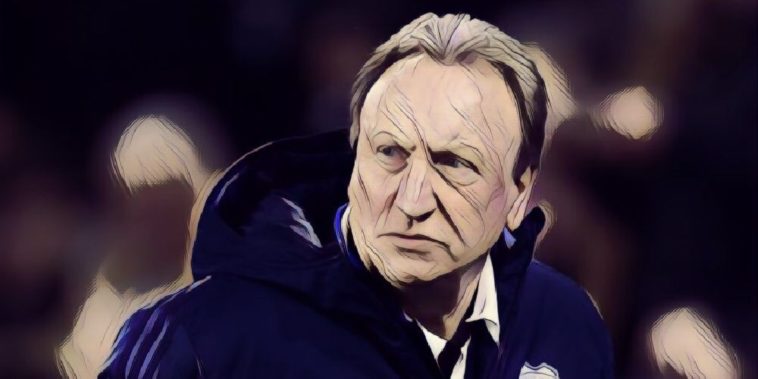 Neil Warnock has warned it could take Manchester United 10-15 years to get back to the top of English football.

Ole Gunnar Solskjaer’s side have endured a dismal end to the season, winning just two of their previous 10 games with last Sunday’s 1-1 draw at Huddersfield ending their hopes of Champions League qualification.

Cardiff manager Warnock takes his relegated side to Old Trafford to face Manchester United on Sunday, in what will be the club’s final Premier League fixture before they return to the Championship.

The 70-year-old says Cardiff aren’t focused on finishing on a high, but says a trip to Old Trafford is a perfect way to end their stay in the top flight.

“I don’t think we need to worry about that. The lads are disappointed like me and I think you get what you see really, and what better to end than the Theatre of Dreams,” Warnock told the media at his pre-match press conference.

“I think it’s quite appropriate really. It’s always been a special place and no disrespect to all the other clubs – Anfield’s tremendous too. Where I came from United was the place growing up and it’s always got a special atmosphere.

“They’re going through a difficult period, but every club has that. It might take another 10-15 years to come back. It’s the way football goes.”

United won the reverse fixture 5-1 in South Wales in what was Solskjaer’s first game as caretaker manager, though Warnock believes his side have improved since that loss in December. The win was the start of a positive run of form for United, however their form has dipped drastically as the season draws to a close.

“They beat us easily when they played us earlier. They really walked all over us and I imagine they’ll want to do the same,” Warnock said about Sunday’s clash.

“I think we’ve improved since then. They had a difficult period to start with then Ole came in and changed it round. Now they’re having another difficult period. That’s football.

“There’s only Man City and Liverpool that don’t have difficult times and United will have to catch up with those teams to get to where they want to be.”