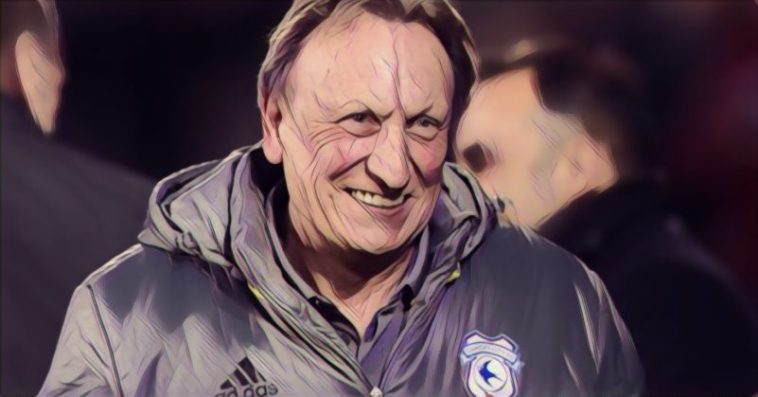 Cardiff City manager Neil Warnock says that Liverpool’s Nathaniel Clyne made the correct decision in choosing Bournemouth over the Welsh club for his loan spell.

Clyne, along with Dominic Solanke, left Anfield for Eddie Howe’s Bournemouth side last week. While Solanke’s move was a permanent one, Clyne joined The Cherries on a loan deal until the end of the season.

Cardiff had expected to sign Clyne this month and Warnock labelled Liverpool and the players treatment of his club a disgrace recently, although the 70-year-old coach has now suggested that the England international made the right choice in moving to Bournemouth.

“I know I got criticism for Liverpool and Clyne. But all I wanted was a phone call to say he was going,” Warnock told a press conference today.

“If I had a choice between Bournemouth and Cardiff, I probably would’ve made the same decision. I don’t blame him for going there at all. They’re a great club.”

Warnock’s men are at home to Huddersfield Town in the Premier League tomorrow in what is a relegation six-pointer.

Cardiff have won only once in their last six games and that spell included an embarrassing exit from the FA Cup at the hands of League One outfit, Gillingham.