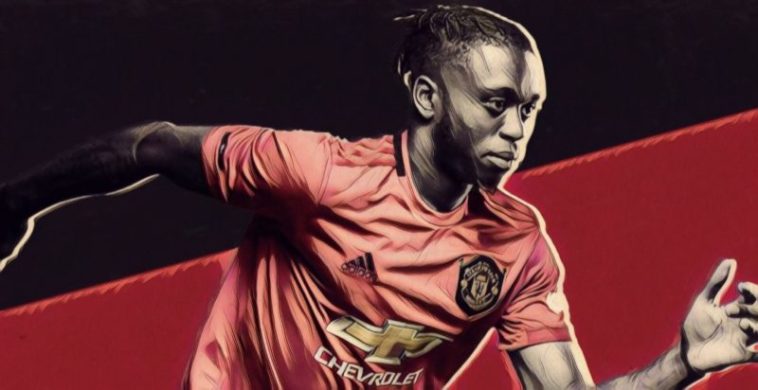 New Manchester United signing Aaron Wan-Bissaka has revealed that he grew up planning to emulate Arsenal legend Thierry Henry, while Wilfried Zaha helped him realise his strengths as a full-back.

The 21-year-old completed his £50 million move from Crystal Palace to Manchester United on Saturday, with the England U21 international expected to become the clubs long-term, first-choice right back.

As is often the case with full-back’s these days, Wan-Bissaka actually started his playing career in a more advanced role, before converting into a more defensive position.

“I think it started with a formation really, you know with wing-backs, and I was playing on the wing back then but we had to play with wing-backs so that is how I got used to it and got the feel of it. From that I enjoyed it and that is how it really all got started,” he told MUTV.

As a striker in his early playing days, he revealed that when he was growing up he wanted to emulate Arsenal legend, Thierry Henry.

“I started out as a striker. Growing up, I used to look at Thierry Henry and I just really wanted to do stuff that he did in the Premier League. That encouraged me to push on and try to make things happen.”

Wan-Bissaka is expected to wear the number 29 shirt, a shirt last worn at Manchester United by Wilfried Zaha, and he revealed that it was former Crystal Palace teammate who helped him to realise his strengths as a full-back.

“That is when I realised my actual strengths, from playing against him. It was not easy and it was always a challenge, but at the same time it helped me and made me realise what it is to play against players like him in the Premier League.”