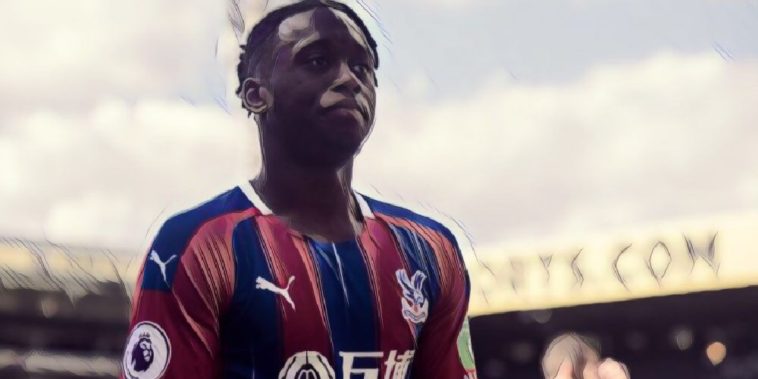 Ole Gunnar Solskjaer has revealed why he thinks Aaron Wan-Bissaka is ‘exactly the type of player’ that he wants to play for Manchester United, after finally announcing a deal to take him to Old Trafford.

The 21-year-old today completed his £50 million move from Crystal Palace after he enjoyed an impressive season in the Premier League last term, starting 35 of the Eagles 38 league games.

He made more clearances, tackles and interceptions than any other full-back in the entire division last season, as well as also having the best success rate in terms of tackles and take-ons.

Wan-Bissaka, who is believed to have grown up supporting Manchester United, has signed a five-year deal to keep him at Old Trafford until 2024, with United having an option to extend it by a further year.

He's one of the Premier League's most exciting full backs 🙌 pic.twitter.com/TergBLQ1lp

Speaking after the announcement of the deal, United boss Solskjaer said that the full-back’s ‘work ethic, talent, and mentality’ makes him an ideal signing for his side.

“Aaron is one of the best upcoming defenders in the Premier League. He has the right work ethic, talent and mentality to play for Manchester United and he fits exactly the type of player that we are looking to bring into the squad to help us improve and push on further,” he told the Man Utd website.

“Aaron is a young, hungry player and eager to learn and that’s important at his age. I am delighted he has signed with us and we look forward to continuing his tremendous development so far.”

The 21-year-old replaces long-serving converted full-back Antonio Valencia, with the former winger confirming that he is moving back to Ecuador to join LDU Quito.

Wan-Bissaka is expected to wear the Number 29 shirt, last worn by a fellow former Crystal Palace man, Wilfried Zaha. United fans will be hoping that this former Eagle will have a better time of it than his predecessor.