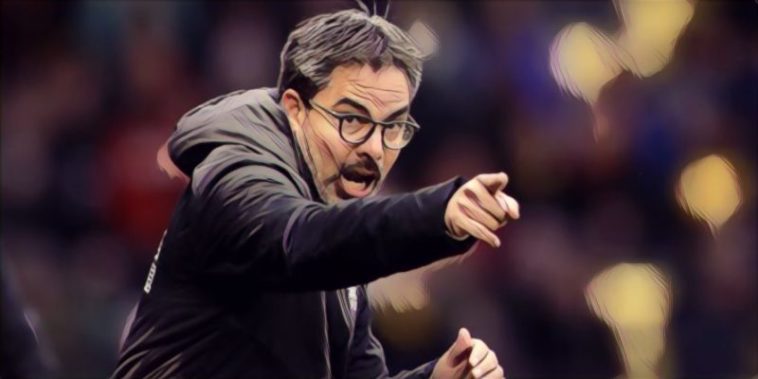 David Wagner said his Huddersfield team were made to rue their missed chances as they suffered a 3-1 defeat against a rejuvenated Manchester United team at Old Trafford today.

Wagner felt his team were deserving of more and that their performance was better than the scoreline suggested.

“I’m not sure it was a deserved defeat. We played very well. We had the first clear-cut chance and another one before half-time.’’ Wagner told BBC Sport.

“The second half we had unbelievable opportunities. I don’t know how many we had.

“This is our problem. It was our problem again today. The players played very well. I’m very happy they showed the reaction after losing last week when we weren’t at our best.

“It was a very good performance, but we lost the game. They have world-class players. Paul Pogba’s goals were world class and so was De Gea’s save.

“We wanted to play football against them and give them a fight and that’s what the players did. If we were clinical we could have got something out of the game.

“If we show the determination, effort and commitment we did today, every game we have a chance. We are not clinical enough. That’s what we have to change. If we can solve that, we have every chance of collecting a lot more points in the second half of the season.”

Huddersfield remain rooted to the foot of the Premier League with just ten points and two wins from their opening 19 games.