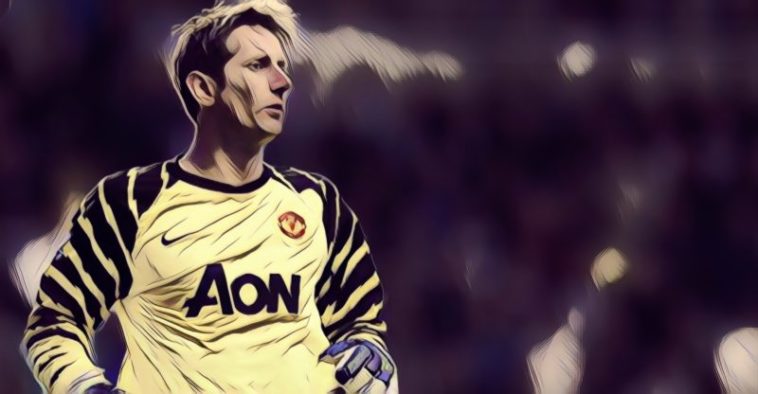 Solskjaer’s side have endured a poor start to the new season, with last weekend’s defeat at Newcastle meaning the club have won just twice in their opening eight Premier League fixtures.

Defeat at St James’ Park extended the club’s winless run away from home to 11 matches, and former Manchester United goalkeeper Van der Sar believes a lack of leaders is partly to blame for the club’s decline.

“I think for ourselves, when I came in the dressing room we had Ryan Giggs, you had [Paul] Scholes, you had [Rio] Ferdinand, [Gary] Neville and even Roy Keane at that time,” Van der Sar told ESPN.

Van der Sar, who has been touted as a candidate to become Manchester United’s first-ever director of football, was also asked if star players would still be attracted to the club: “Of course, the name [of Manchester United] is there. And of course the following they have all over the world,” he insisted.

“But for a player…you want to play at a certain level, you also want to have an idea that you can win trophies and they must take that opportunity also to improve the squad and make the world-class players they have, or the players that they’re going to sign, that they feel welcome and that there’s a good path to where they’re going to go to.”