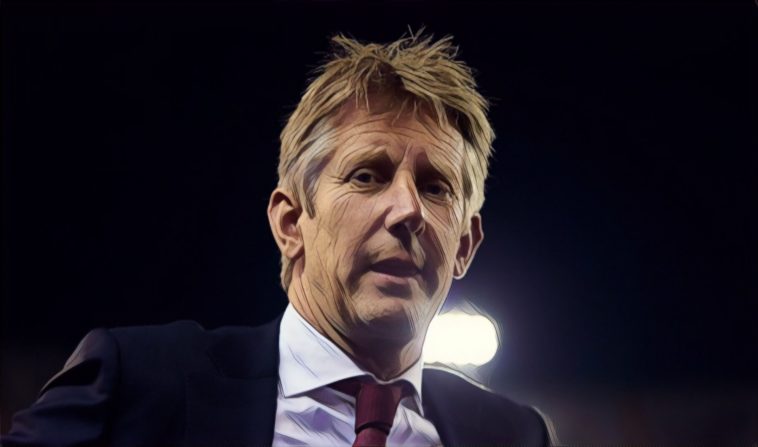 Edwin van der Sar has distanced himself from an imminent return to Manchester United, as speculation continues to link the Ajax chief with a move to become the club’s new technical director.

The former Man United goalkeeper has been heavily linked with a return to England as the club look to restructure their hierarchy, with executive vice-chairman Ed Woodward keen to appoint their first ever director of football to help bridge the gap between the board and manager Ole Gunnar Solskjaer.

The Dutchman has impressed since CEO of another one of his former clubs in Ajax, being part of the structure which helped deliver a domestic double last season as well as reaching the Champions League semi-finals.

Van der Sar has previously admitted that he would be interested in a return to Old Trafford in some capacity, but insists he has unfinished business with Ajax before he would consider a potential switch.

“I have said before. I want to make a success at Ajax,” he told BT Sport.

“As a goalkeeper, you need to build your confidence and your strengths and qualities.

“I am trying out and experiencing a lot of different things here.

“I’m not finished, I’ve got unfinished business here. At the moment I am focused on Ajax.”

Edwin van der Sar explains to @DesKellyBTS how Ajax maintain their incredible conveyor belt of talent and says he has no plans on returning to Old Trafford. pic.twitter.com/1ni1ZpyNyc

Read: Solskjaer says Man United need to ‘sort out’ their dreadful away form