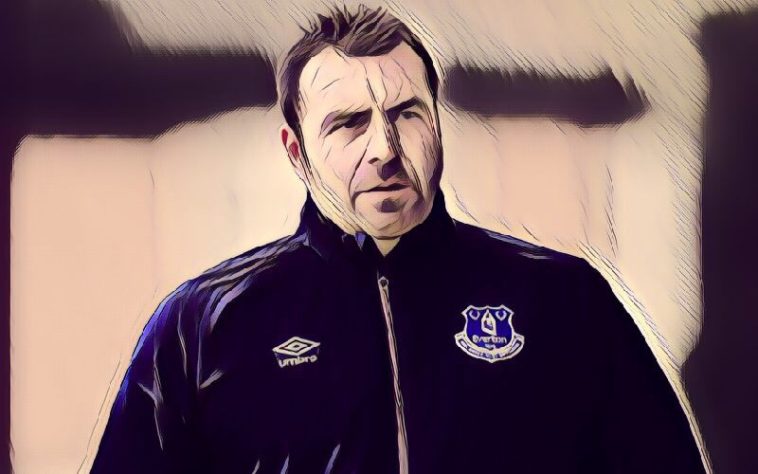 Everton caretaker manager David Unsworth has urged the club to make a decision about their permanent manager following a 4-1 defeat to Southampton.

The humbling on the South Coast saw the Blues concede their ninth goal in just three days, following their 5-1 home defeat to Atalanta in the Europa League on Thursday.

The latest result leaves them just two points and two places above the relegation with just three wins all season.

The Toffees have been without a permanent manager for five weeks already, leaving David Unsworth in caretaker charge of the club. During that time, Everton have conceded 20 goals, and have yet to keep a clean sheet during his seven games in charge.

Speaking after Sunday’s defeat to Southampton, Unsworth urged the club’s board to make up its mind:

“I think it’s got to a situation now where if any of the players are looking at the situation now and making excuses, then it has to be solved.

“If it’s going to be me, then fine and if it’s not, let’s get somebody in as quickly as possible. We need that to happen fairly quickly. I will back the board whatever they decide to do and what is best for the football club is what I want.”

The club have courted Watford boss Marco Silva in recent weeks to no avail, while Sam Allardyce also ruled himself out after expressing an early interest.