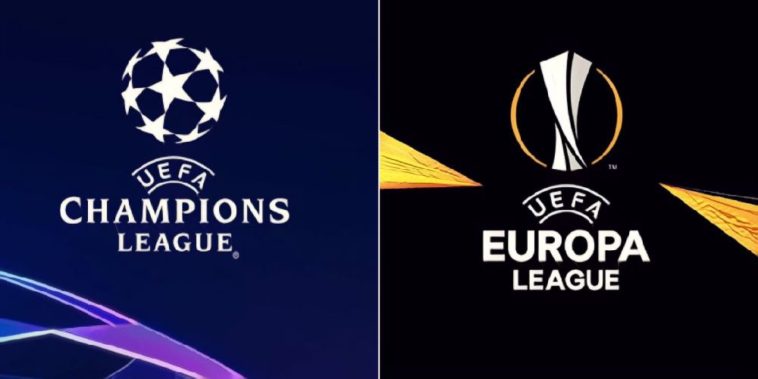 With the Premier League’s start date now pencilled in, and the FA Cup schedule having been finalised, UEFA are now reportedly looking at how to bring this seasons Champions League and Europa League campaigns to a conclusion.

Germany’s Bundesliga was the first to take the plunge in making a return to competitive action, with La Liga, Serie A and the Premier League all set to follow suit next month, while the FA have also confirmed their schedule to conclude the FA Cup, with the Wembley final now being held on August 1st.

Organising the conclusion of a domestic competition has proved challenging enough, so the idea of trying to finalise a pan-continental competition during a pandemic is likely to prove to be a whole new level of difficulty, with the Champions League and Europa League having being suspended at differing stages of the competition just to confuse the matter a bit more.

Liverpool and Spurs have already faced an exit from Europe’s premier competition having managed to play the second leg of their last 16 ties against Atletico Madrid and Leipzig before the lockdown, while Chelsea, Man City, Man Utd, and Wolves still need to play their return leg in their respective Champions League and Europa League last 16 ties.

There are further complications in the Europa League, with Roma’s game against Sevilla and Inter Milan’s tie against Getafe not even managing to play the first leg due to the high rates of transmission in Spain and Italy at the time.

Originally, the Champions League final should have been played in Istanbul’s Ataturk stadium this evening, while the final of the Europa League should have already been played out in Gdansk on Wednesday, though UEFA have already outlined a plan to finish the competition in August with the semi-final and final being held in the same city over just one leg.

Getafe president Angel Torres has suggested that the plan to move the competitions will be finalised when the executive committee meet in the middle of next month.

“UEFA’s idea is to play the Champions League and Europa League, starting from the quarter-finals, across one match in one venue although nothing has been confirmed yet,” Torres told Spanish radio station Cadena COPE.