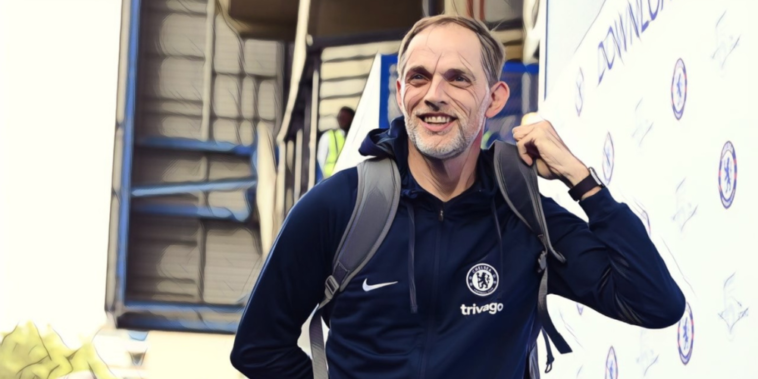 Thomas Tuchel would be interested in becoming Tottenham’s next manager if Antonio Conte leaves the club.

Conte’s future is uncertain as he approaches the end of his contract at Spurs, with the Italian having failed to agree terms on an extension to his current deal which expires at the end of the season. Spurs, however, possess a one-year extension option.

The 53-year-old has remained non-committal on his future and has repeatedly questioned whether the club can compete at the top end of the Premier League without significant investment. Spurs have dropped out of the top four after a run of six defeats in their last 12 Premier League fixtures.

According to the Evening Standard, Tuchel is monitoring the situation at Spurs as he plots a return to management.

The German has been without a club since being sacked at Chelsea in September and would be open to replacing Conte despite his connection to their London rivals.

The former Borussia Dortmund and Paris Saint-Germain head coach left Chelsea amid an increasingly fractious relationship with the club’s new owners, but is understood to have been happy living in London and was interested in the England job before Gareth Southgate’s decision to remain on until Euro 2024.