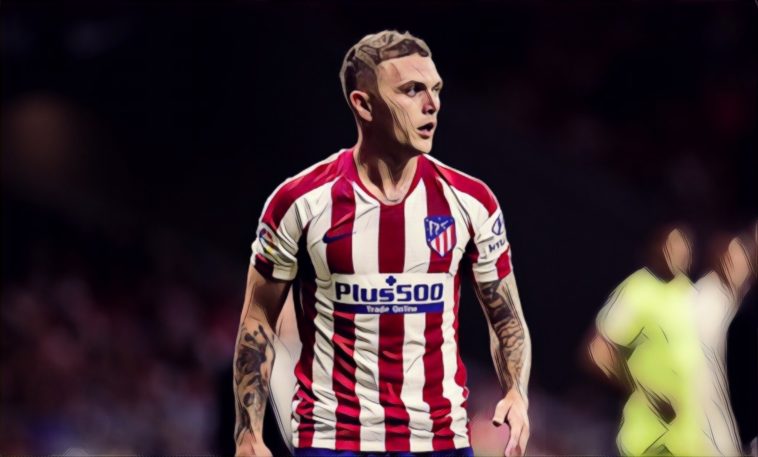 Kieran Trippier believes Tottenham sold him at the wrong time but says he remains on good terms with manager Mauricio Pochettino.

The England international’s four-year spell at Spurs came to an end the summer, the 28-year-old joining Spanish side Atletico Madrid in a £20m deal.

The full-back has impressed since making the move to La Liga, though he has opened up on his Tottenham exit and admits the club indicated a willingness to sell him despite his own desire to stay.

“I just feel that Tottenham probably got rid of me at the wrong time,” Tripper said, as per The Telegraph. “I just needed that four-week rest for recovery because I was struggling with injuries to come back, fresh, ready.

“It’s disappointing. I gave everything for the club and I wanted to stay. I had another couple of years left. But everything happens for a reason.

“I heard rumours about them selling me and it’s not nice.

“At the time, we were going through the Champions League campaign – Manchester City, Ajax away.

“I spoke to my wife and I spoke to my brother who I speak to all the time, and decided it wasn’t the right time and I would pull the manager in pre-season to see what’s going on.

“Me and the manager didn’t leave on bad terms, he has done a lot for me and I respect him highly. But it’s football.”

Tripper admits his own performances were below-par last season, having returned following an impressive World Cup with England.

The former Burnley right-back has described his final season at Spurs as a ‘car crash’, but is determined to now rediscover his best form in the Spanish capital.

Who is England's best right-back? 🤔 pic.twitter.com/pFqqSI4OsH

“My performances started after Christmas because I thought I had an okay first-half of the season if I’m honest,” he said. “Then it was just like a car crash. It just went ‘bang’. Things weren’t going my way, I wasn’t playing well.

“You try to pull yourself out of it and when things are not going right for you week after week, it’s difficult. It’s emotionally draining.

“Sometimes I was thinking ‘God, I just wish the season was over’. But I kept on going and tried to do my best.”