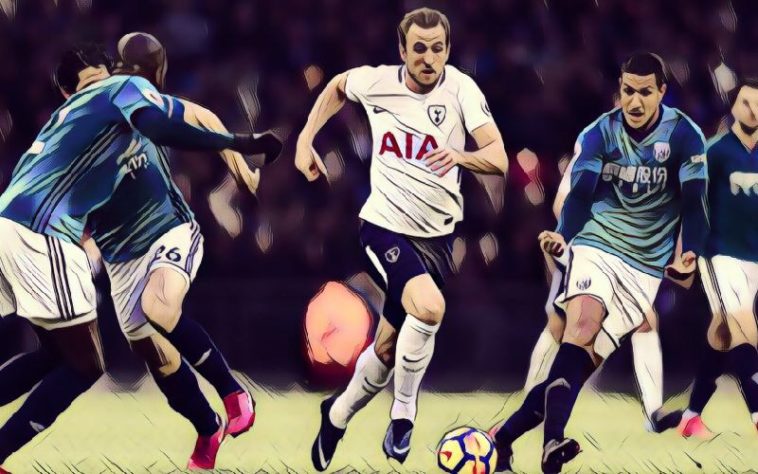 Tottenham failed to break down a defiant West Brom defence and were held to a 1-1 draw at Wembley.

An early goal for Salomon Rondon stunned Spurs before Harry Kane managed to maintain his goalscoring record with an equaliser late in the second half. What did we learn from this game?

Okay, so maybe we didn’t learn this from this particular game, but Kane’s goal against West Brom makes it 40 in 39 games for the Spurs frontman. It’s becoming an expectation now for Kane to end up on the scoresheet, and he’ll need to keep doing so if Spurs hope to keep the pressure on in their battle for a top Premier League spot.

Tottenham need to learn to break down teams

Tottenham are a team with high aspirations, so need to learn to break down teams that set up defensively against them. After scoring so early, West Brom defended for the rest of the game, and Spurs could only manage to score one goal in the 86 minutes after they conceded. Tottenham also failed to take all three points from home fixtures against Burnley and Swansea, 1-1 and 0-0 respectively. This is something that isn’t good enough for a team hoping to be title challengers.

West Brom are in trouble

West Brom haven’t won in the league since August, drawing five and losing six. They don’t play enough attacking football, setting up defensively and failing to score goals. They need to figure out a system that can get them scoring and get the results that can push them away from their dangerously close position to the relegation zone.

Tottenham’s players have no competition, and West Brom need players who can change a game with a moment of magic. Fans have noticed that Eriksen has no reason to be worried about his spot, and can sometimes be complacent on the pitch.

In addition to this, the acquisition of Llorente hasn’t improved Spurs at all, and they could do with a striker to bring off the bench that offers an alternative playing style to Kane. Not only this, they could also do with an injection of pace, something their team is seriously lacking. Similarly, West Brom also don’t have a player to bring on to change the game; Matt Phillips’ best efforts to change the scoreline were ineffective.

One of the things Tottenham are struggling with is consistency in their results and performances. Incredible Champions League performances are followed with lacklustre domestic ones. The Spurs squad need to learn to balance their responsibilities in Europe with the Premier League in order to keep their form at a consistently high level. Beating Real Madrid 3-1 at Wembley, and a couple of weeks later only managing to draw against West Brom are indicators that something needs to be changed so that Tottenham can be successful in the number of competitions they find themselves fighting for this season.