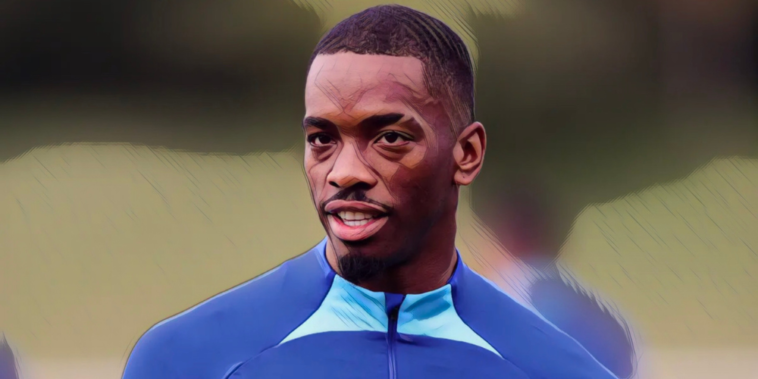 Ivan Toney says he wants to take his chance with England with ‘both hands’ as the forward looks to force his way into the Three Lions’ World Cup squad.

Toney has received a maiden international call-up for the UEFA Nations League fixtures with Italy and Germany this week, following a fine start to the season which has seen the Brentford forward score five goals in seven Premier League games.

The 26-year-old’s inclusion caps a remarkable recent rise for the forward, who was representing League One Peterborough as recently as 2020. He has since scored 17 goals in 40 appearances in the Premier League for Brentford and admits it was a sweet moment when discovering he had been included in Gareth Southgate’s squad.

“I never doubted it. I have full confidence in myself, I feel like I have to keep working hard and it makes it that much sweeter when you get the chance,” Toney told an England press conference on Tuesday.

“I never played for any of the ages groups, I’ve gone straight into the senior squad. It’s a great achievement, I’m very proud and I wouldn’t have wanted it to go any other way.

“This is my opportunity now. I’m excited and confident for it and I’m very hungry. I’ve been working for this moment and it’s here now. I’m not going to let it go by me. I’m going to take it with both hands and make the most of the opportunity I have.

“There’s never pressure – I don’t think I’ve ever felt pressure in my career up to date. It’s more excitement and it’s such a privilege to be playing alongside such quality players and represent my country. I’ll go with the flow and hopefully make the most of it. It’s a massive opportunity to get myself on the plane, but we’ve got to go day by day.”

Toney spoke on the advice he had been given from Southgate upon arriving at St George’s Park and revealed the England manager had reminded him he was with the national side ‘for a reason’.

“Just be yourself, you’re here for a reason and you’re not here to make up the numbers. Just do what’s got you here and be yourself.”